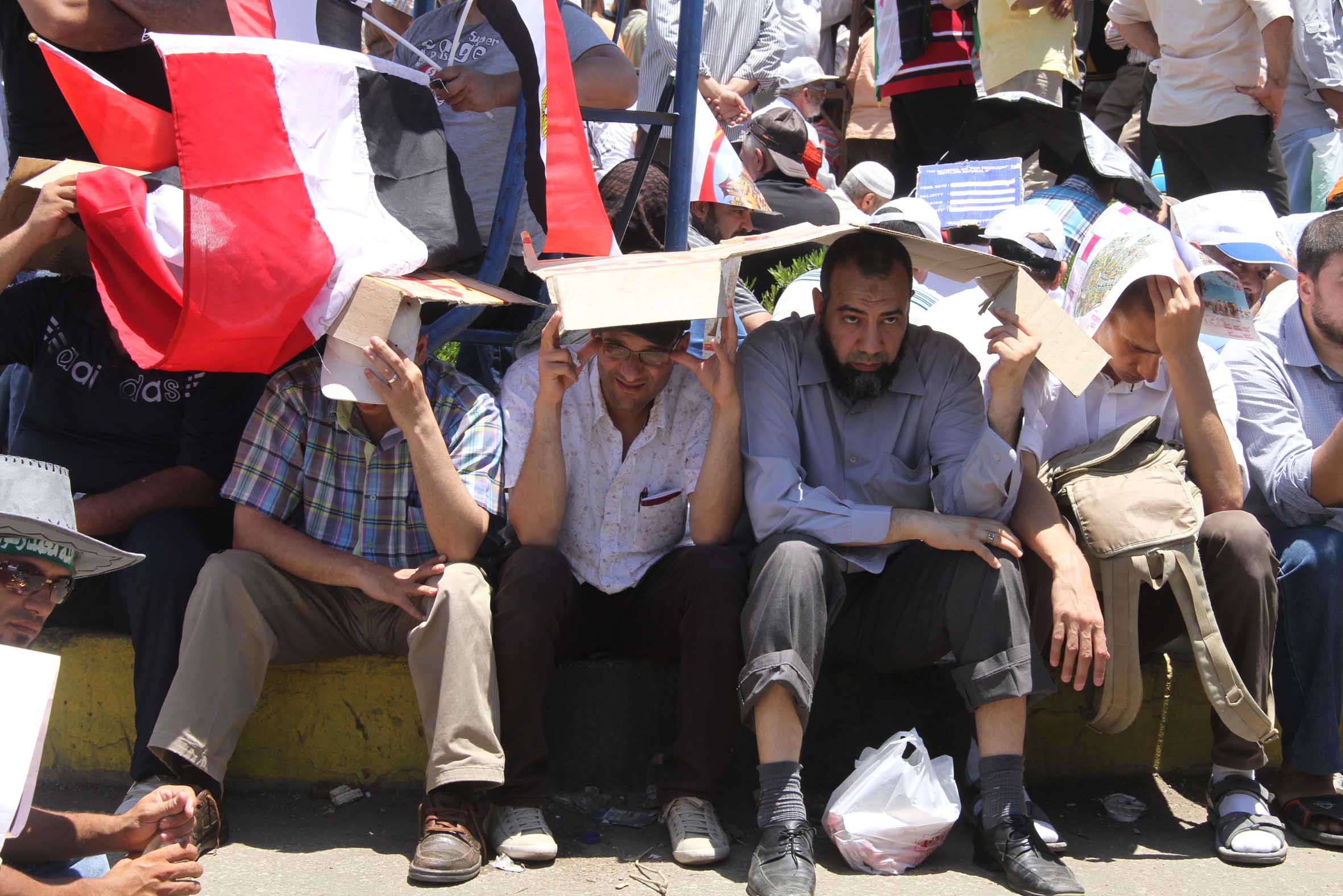 Although there is always an increase in the purchase of basic food items during Eid Al-Fitr, there is a slump in the food market, according to Galal Omran, the deputy chief of the general division of food stuffs in the general federation of chambers of commerce.

Omran attributed “the unexpected” slump prior to Ramadan to turmoil since the 30 June protests. However, the price of the basic food commodities has stabilized and items are available in large quantities.

“The economic conditions after the 25th of January revolution decreased the purchasing power of food items,” said Omran, who explained that the percentage of the decline was 40% before 30 June and 60% after the political unrest.

Omran said there was a slight deficit in the availability of rice, sugar and oil, which worsened after the unrest.

Hossam Abdel Kereem, the head of the Dokki branch of the Metro supermarket chain, said the percentage of sales decreased by 50% since 30 June because of the sit-ins by supporters of ousted president Mohamed Morsi in front of Cairo University in Giza.

Eman, a Giza resident, said the amount of food items she purchases every year for Eid is the same, and she feels “the prices and the food items available are the same as before.”

Eman said she only avoids the places where clashes are expected to take place.

“We got used to the political and economic unrest,” she said.

Earlier this year, the former supply minister implemented a number of measures to control market prices, including developing plans to prevent price manipulation. Other measures included providing the market with sufficient levels of basic goods by increasing the supply of subsidised commodities namely oil, sugar and rice to meet consumers’ needs.