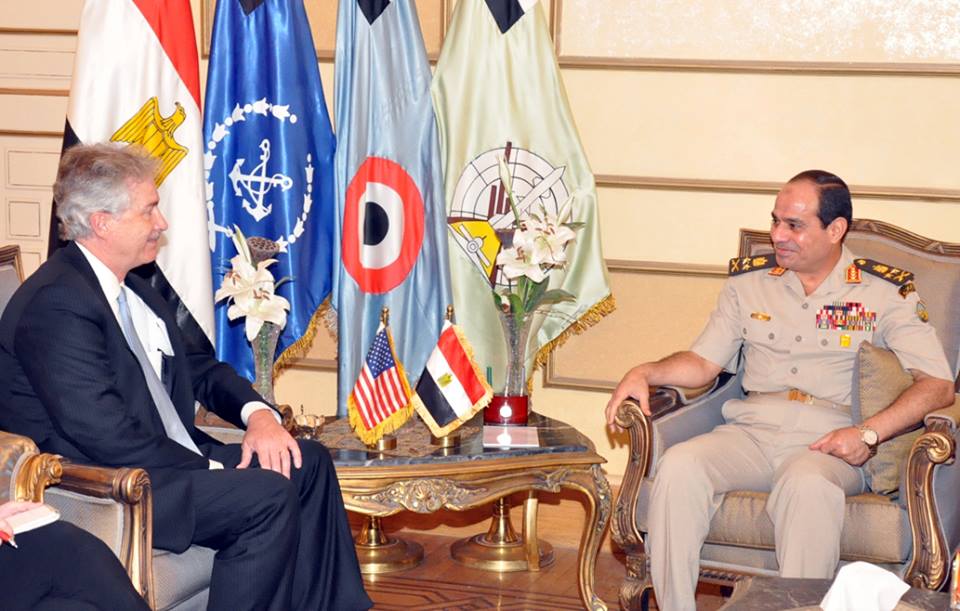 Burns, the under-secretary of state for the Middle East, has already visited Egypt once since the July 3 ouster of president Mohamed Morsi.

His latest trip comes after EU foreign policy chief Catherine Ashton visited in a bid to mediate a peaceful solution to the stand-off between Morsi supporters and the army-installed interim government.

US Secretary of State John Kerry sparked an uproar among Morsi supporters on Thursday after saying the military was “restoring democracy” when it deposed the the Islamist president.