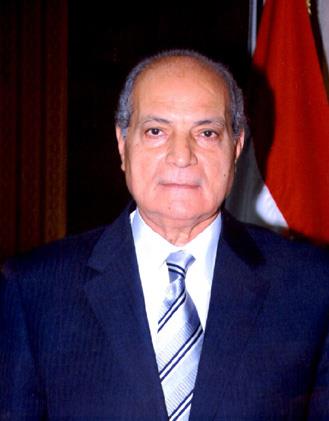 Abdel Hamid is expected to be sworn in in front of interim president Adly Mansour on Monday afternoon.

Following his graduation from Cairo University’s School of Law, Hamid served as Associate Public Prosecutor, a head position in the Egyptian Court of Cassation and as head of the Supreme Judicial Council.

The new cabinet’sformationfollowed the ouster of former president MohamedMorsion 3 July and comes amid the creation of the new interim government under Mansour.