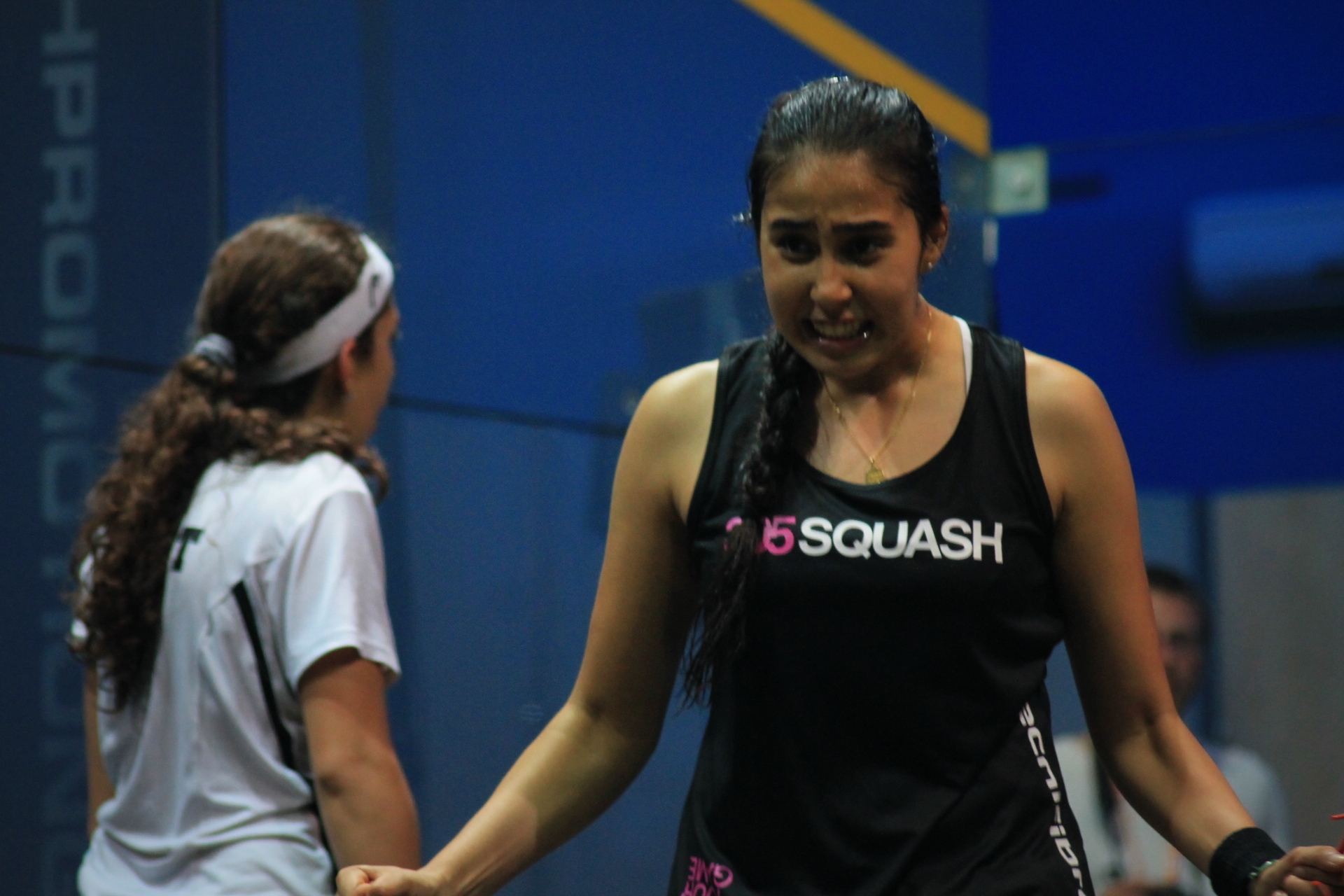 For the third year in a row, all-Egyptian finals will bring the WSF World Junior Squash Championships to an end after more than 160 players battled over the past five days in the men’s and women’s World Squash Federation events at the Hasta La Vista Club in the historical city of Wroclaw in Poland.

“I’m very excited to be in the final as it is my first World Juniors final,” said the jubilant second seed Karim Ayman Elhammamy after beating England’s 5/8 seed Richie Fallows 11-5, 9-11, 11-7, 11-5 in the hour-long first men’s semi-final.

“It’s a new and very special feeling for me as my previous best was playing in the quarterfinals,” said Dessouki.

“I will play a player I know very well, which will be tough, but it should also make for a great match,” admitted the 2013 British Junior U19 Open champion.

History was made in the women’s event when Nour El Sherbini beat fellow Egyptian Habiba Mohamed Ahmed Alymohmed 11-8, 11-8, 11-9 in 31 minutes to become the first player ever to reach a world junior championship final for a fourth time.

It was an impressive performance from 9/16 seed Alymohmed, 14, who will no doubt be looking to emulate her compatriot’s remarkable record over the next four years.

El Sherbini will now take on fellow countrywoman Mariam Ibrahim Metwally in a bid to make yet another entry in the world squash record books, as the first ever winner of three world junior titles.