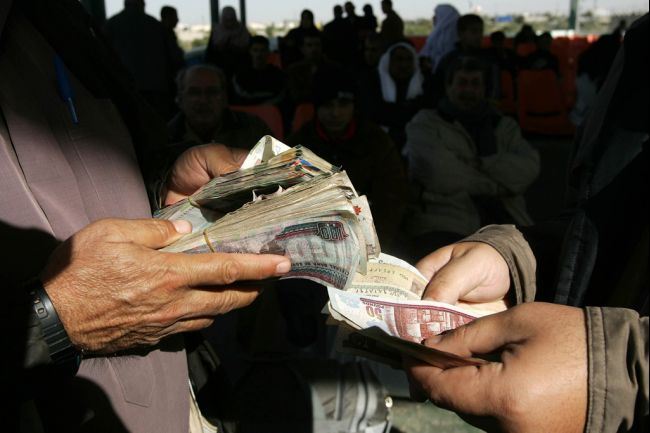 Stock market officials froze the assets, accounts and shares of leaders from the leading Muslim Brotherhood and Islamist figures on Monday.

Atef El-Sherif, the new bourse head, stated that the assets of 21 senior Brotherhood leaders were frozen due to the investigations, rather than 14 as reported on Sunday.

El-Sherif said that he had immediately implemented the general prosecutor’s decision, which he received on Monday, adding that he had requested all listed companies involved to take “necessary measures” to assist in the asset freeze. El-Sherif also froze their trading codes to prevent any market operations from the figures in question.

El-Sherif underlined that the decision includes “temporarily” preventing access to assets, funds in banks and companies and real estate property, qualifying that the total sum of frozen assets of those figures is “confidential.”

Brotherhood leaders are currently facing charges of inciting violence and clashes in Giza’s Nahda Square and at the Republican Guard headquarters in early July, as well as at their Moqattam headquarters in late June; and the Itihadiya Palace in December 2012.

Meanwhile, CEO of Comesa for Trading and Marketing Sherif El-Khereiby said he does not expect the asset freezes to affect the stock exchange, since even the Brotherhood’s most renowned businessman, Khairat El-Shater, owns many retail chains but few shares in the stock market.

Banks operating in Egypt also blocked accounts owned by many of these political figures, following instructions given by the public prosecutor, state-run Al-Ahram reported.

Egyptian banks had previously blocked the accounts of 300 clients and key figures of the dissolved National Democratic Party after the January 25th Revolution following accusations of corruption.