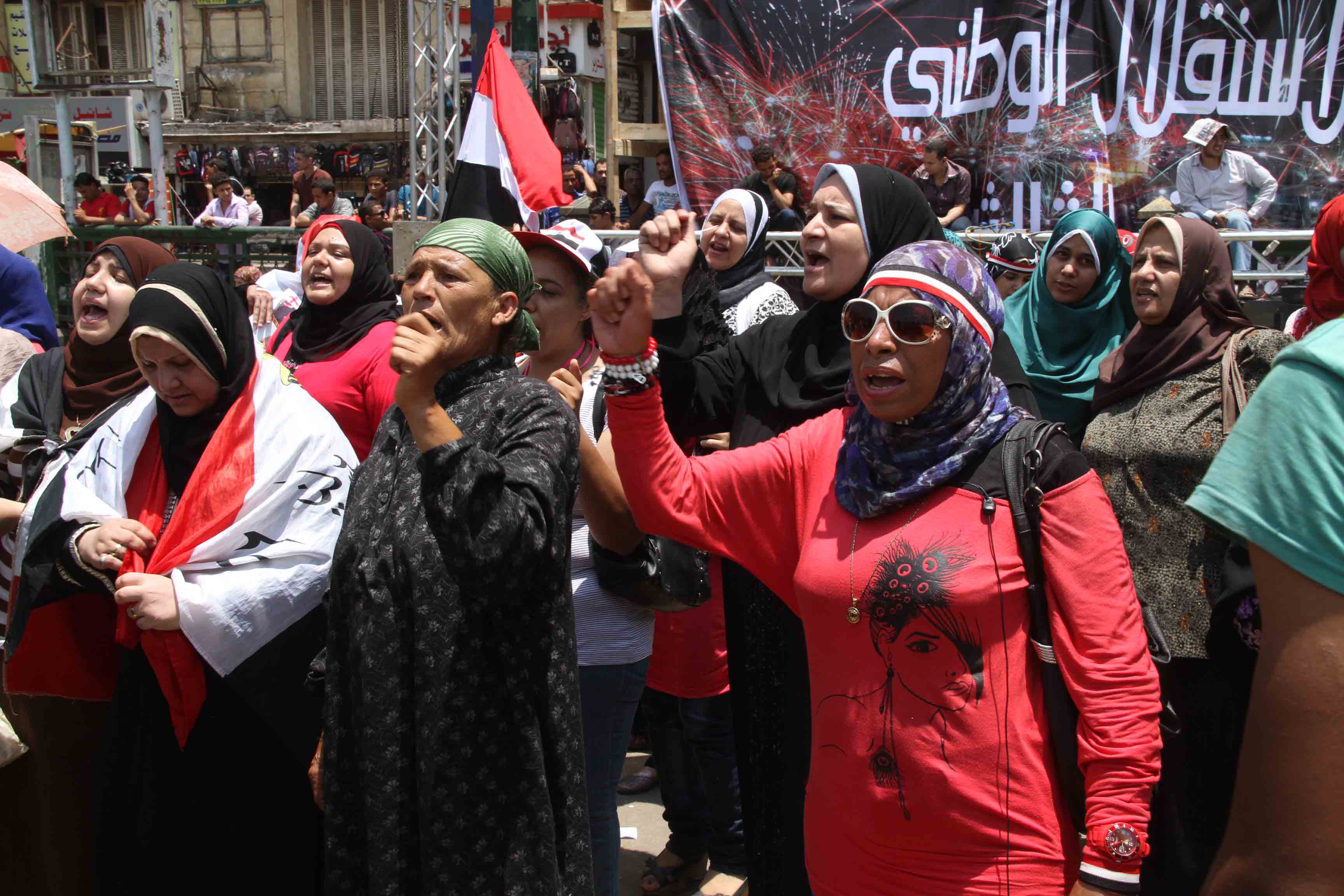 The Tamarod campaign and the National Coalition to Support Legitimacy (NCSL) have organised protests for Sunday across the country, according to Tamarod’s website and state run Al-Ahram.

Marches led by Tamarod are meant “to assure that legitimacy is for the people, the independence of our choices and to protect the gains of our revolution from any foreign or domestic attempts to undermine the nation and its people’s revolution,” said their campaign.

Two groups will march to Tahrir Square, one from Dawaran Shubra and one from Al-Nour mosque, which will both assemble at 4pm.

Three marches are heading to Itihadiya Palace from Cairo; with gathering points at Matariya and Hegaz assembling at 4pm and Mostarad at 3pm.

Four marches are heading to Al-Qubba Palace from Kishk mosque, Amireya Square, Ateeq mosque and at the ramp of Bridge Stan in Zaitoun. All are assembling at 4pm.

The NCSL, which consists of Morsi supporters, have also called for protests and sit-ins in Cairo at Rabaa Al-Adaweya Mosque, Nahda Square and the Republican Guard Palace. The protests are named “Perseverance and the Restoration of the Revolution” rejecting what the NCSL views as a “coup led by Abdul Fatah Al-Sisi,” according to Al-Ahram.

The military warned in a statement released on their official Facebook page that “any acts of violence or destruction toward military installations” by participants will “put that person’s life in danger and will be treated firmly, according to the law, in order to preserve the security of the nation and its people.”

The military affirmed that “freedom of expression is a guaranteed right for all, which the armed forces protects.”