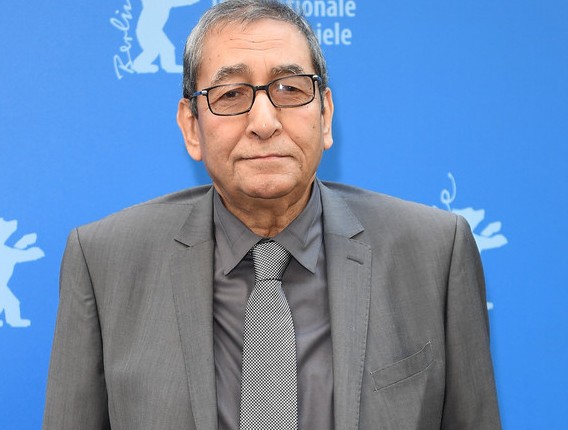 Samir Farid, one of the Arab world’s leading critics and film historians, died on Tuesday evening—at the age of 73—in a Giza hospital after battling cancer.

Prayers for Farid were held in the Mostafa Mahmoud Mosque in Giza, with several filmmakers, artists, journalists, and critics in attendance.

Farid is survived by his two sons, Mohamed and Hasan, and his wife. The last decoration for Farid was during the Berlin International Film Festival, where he received the Berlinale Camera Award. The award honoured his achievements as a critic and cinema historian. Farid, originally a journalist, was among the first critics to introduce Egypt to the scene and coverage of international film festivals.

He started his journalistic journey in Al-Gomhoryia newspaper in 1964. He was awarded with the Cannes Film Festival Gold Medal in 1997 and 2000.

He assisted in the publishing of three magazines specialising in cinema. He was awarded by Supreme Council of Culture in 2002.

Minister of Culture Helmi Al-Nemnem mourned the late critic, describing him as a leading figure in the field of film criticism and someone who enriched the culture scene in Egypt for the last 50 years through his articles, works, and books.

“Ali, the Goat, and Ibrahim” participates at Cannes Junior Screenings

What to expect at the Cannes Film Festival

Egyptians, rejoice: The giants are trembling

Egyptians, rejoice: The giants are trembling

'The Traveler' fails to impress in Venice

'Pomegranates and Myrrh' premieres in Egypt