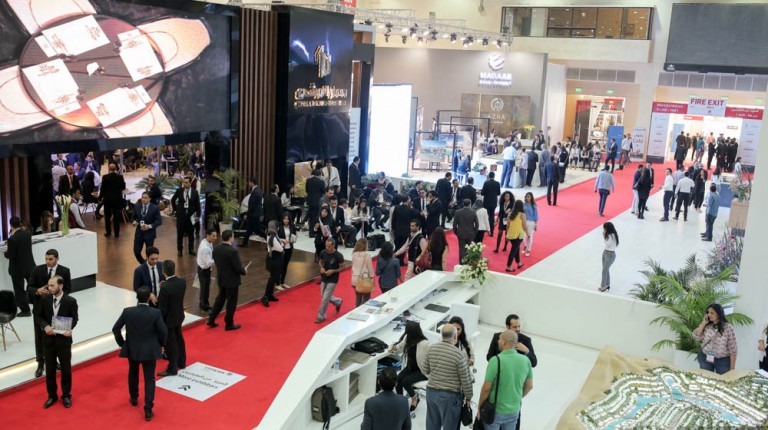 Driven by huge domestic demand, Egypt will be the standout market globally for mortgages in 2017, according to a March report by Euromonitor International.

The research agency has identified the top three markets globally in 2017 by fastest growth in mortgaged households, with Egypt topping the list, followed by Algeria and Nigeria. According to Euromonitor, Africa and the Middle East are home finance hotspots, due to their large and growing populations seeking infrastructure and residential units to resolve urban housing shortages.

Egypt is expected to see an annual expansion of 18.9% in mortgaged households in 2017 alone, with forecasts that just fewer than 300,000 households are expected to be owned through a mortgage this year. The news follows a report by Euromonitor, earlier this month, that Cairo’s population is set to grow by half a million this year, more than any other city in the world. Egypt’s population currently stands at about 92 million.

“Following the economic overhaul over the last few months, Egypt is seeing signs of a recovery and with that confidence in the market. The real estate sector, and in particular the residential sector—one of the most promising in Egypt—is driven by strong demand from a young and continuously growing population looking to purchase their own homes,” says Tom Rhodes, Exhibition Director for Cityscape Egypt, which takes place from 31 March to 3 April at the Cairo International Convention Centre.

Housing has risen to the top of the policy agenda in Egypt, and for good reason. According JLL MENA, the country’s new capital city, located 28 miles in the desert east of Cairo, will absorb a large portion of the population. “The government’s extensive effort to accelerate the completion of the project is aimed at accommodating shortages in affordable housing units for middle-income households,” says the property consultant.

Companies compete with prizes, offers to attract clients at Cityscape