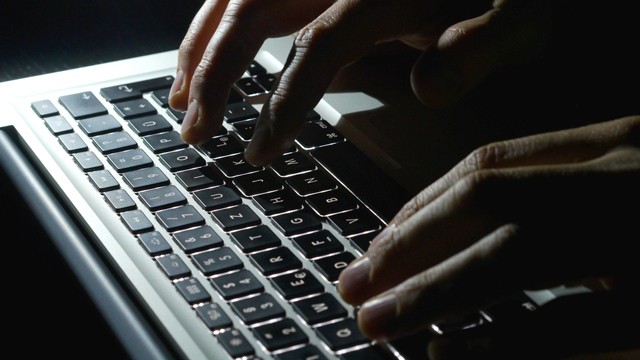 Several political parties and factions have demanded a prompt finalisation and implementation of the cybercrime bill, saying that issuing it has become compelling amid an increase in terrorist attacks, state-owned Al-Ahram reported. The bill intends to curb such attacks by cracking down on social media and online communication.

The head of Al-Geel Democratic Party, Nagy Al-Shehaby, told Daily News Egypt that there are 2 types of bills: the first one is filed by the government and this usually is immediately approved by the parliament. However, those bills filed by MPs usually don’t get discussed in the parliament.

Al-Shehaby, however, preferred in the case of the cybercrime bill that the bill that was filed by MP Tamer Al-Shehawy be discussed, saying that it is good and inclusive. On the other hand, Daily News Egypt spoke to Al-Shehawy back when he first drafted the bill, and he acknowledged the lack of clear wording and said that it could be amended.

Citing former member of the National Democratic Party (NDP) Samy Abdel Aziz, Al-Ahram reported that he urged for a quick implementation of the bill in order to protect national security. He added that the entire world has issued laws to regulate the internet to limit rumours.

Terrorist groups spend tens of billions to manipulate public opinion in this public sphere, and they target these websites to reach youth under 30, Abdel Aziz said.

In May, former general turned parliament member Al-Shehawy filed a draft to a controversial bill that allegedly targeted to combat “forces of evil” on the internet. Activists usually attribute Al-Shehawy’s pro-government stance to his military background.

Association of Freedom of Thought and Expression (AFTE) researcher Mohamed Al-Taher previously told Daily News Egypt that the wording of the draft is ambiguous and vague. He highlighted the term “threatening national security” in particular. Human rights organisations severely criticised the bill and said that it is an attempt to crack down on dissent.

Several non-governmental organisations (NGOs), including AFTE and the Egyptian Initiative for Personal Rights (EIPR), have recommended that the parliament reject the bill.

Although numerous numbers of supporters of the bill have said that there are bills that are regulating cybercrime worldwide, however, international laws focus on a different aspect of crimes, including exploitation of minors and identity theft. Such crimes are absent in the Egyptian bill.