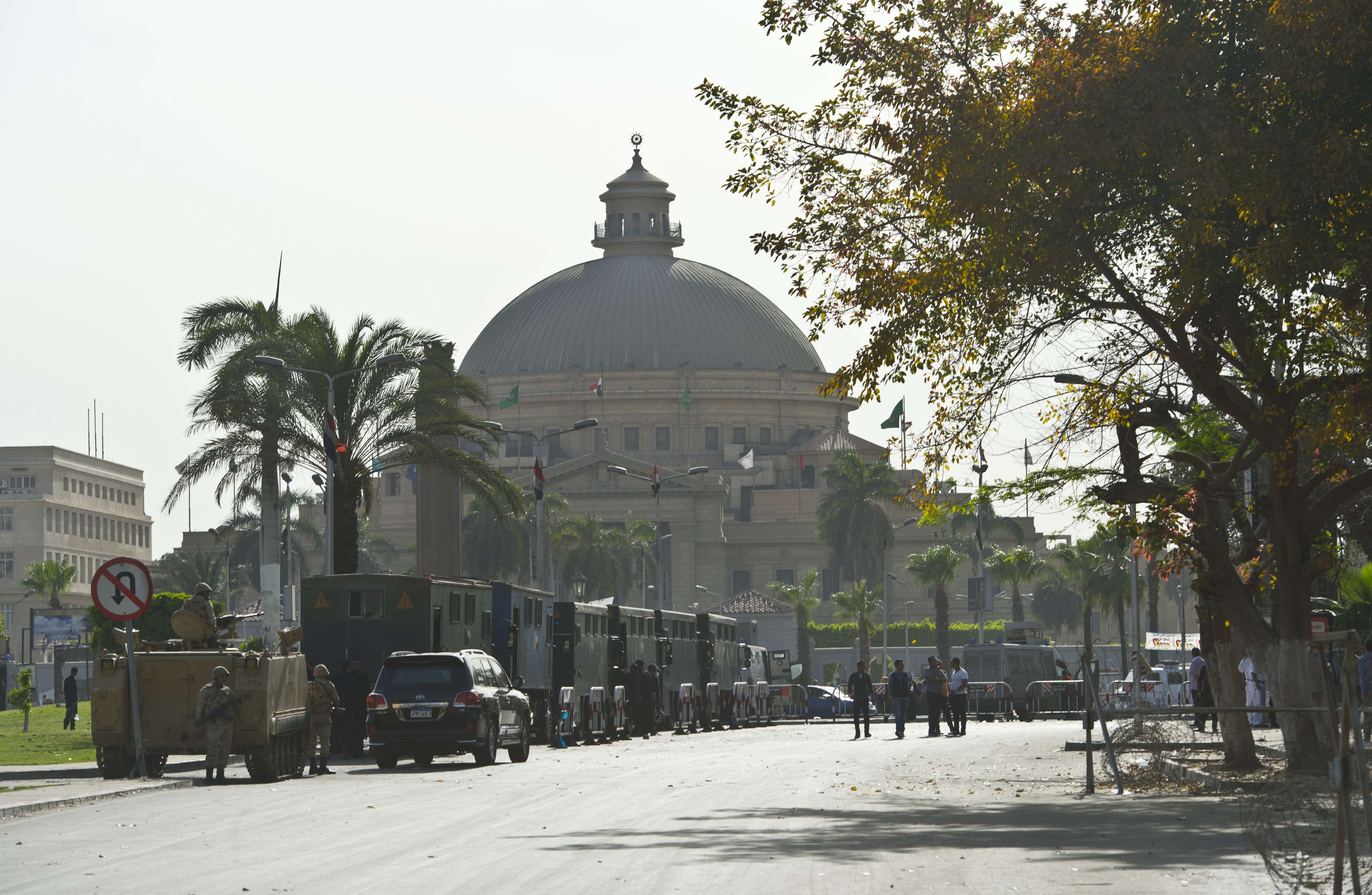 Head of Cairo University Gaber Nassar decided on Tuesday to eliminate the religion identity category inside the university’s application documents or any other papers issued by the university, according to state-run newspaper Akhbar Al-Youm.

Egypt’s oldest and largest university issued the decision according to the 2014 Constitution and the University Regulation Law. It will be applied across all its universities and other affiliated centres.

“The decision was a solution to currently existing problems and we found that the inquiry into religious identity does not align with current regulation laws. The university is a place of study and whoever enters it is aiming to study, thus it isn’t necessary to inquire about someone’s religion,” Nassar stated Wednesday morning to media sources to clarify the reasoning behind the university’s decision.

The head of the university referred to several incidents when university faculties and other affiliated centres outside the university have exploited the religious inquiry category to control which types of students enrol in their programmes.

Earlier in a similar announcement, Cairo University decided to ban its academic staff from wearing the niqab inside classrooms.

The decision stipulates that academic staff and their assistants in all faculties and institutions may not teach theoretical or practical classes or attend laboratories or other training while wearing the niqab.

Nassar had justified the decision as being made for the sake of “general welfare” and is meant to “ease communication with students” and “advance the educational process”.

The decision to ban the niqab was quickly criticised by several Islamic preachers and met with outrage among other religious movements.