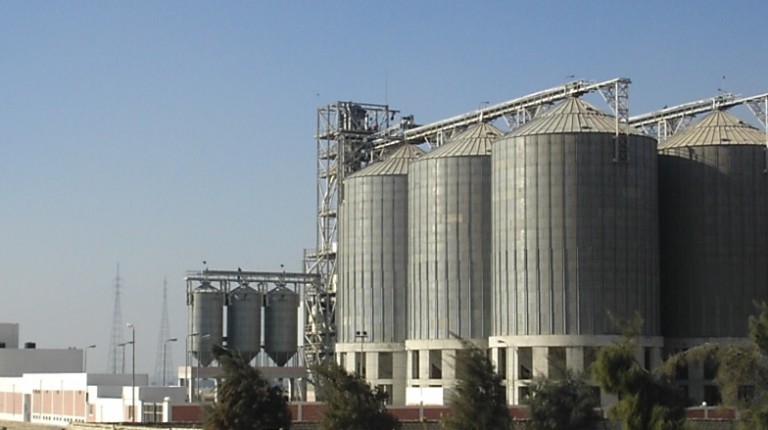 Ocean Express, a maritime shipping agency, will conduct shipments of grain and will manage grain trading at Daqahleya port.

Ocean Express shipping adviser Ali Al-Hayes said the company signed an agreement with Al-Waihda, an Egyptian grain trade company, to import grain that will then be distributed through Daqahleya port.

Al-Hayes said Ocean Express built two grain silos to support trade at the port. The silos are located on an area of ​​5,000 metres and can store up to 50,000 tonnes.

Ocean Express has received six grain shipmentss since the project’s inception earlier this year and is currently preparing to receive and unload a new shipment.

Al-Hayes said the shipping agency has already traded about 200,000 tonnes of grain and hopes to trade as much as 1m tonnes by the end of the year.

The company seeks to expand the project to increase the storage capacity of grain trading, said Al-Hayes. He added that Ocean Express has requested new storage yards from the Daqahleya port authority.

Aside from its latest venture in grain trading, Ocean Express is working on developing its shipping and maritime activities involving road transportation, customs clearance and management of storage areas and warehouses, loading and unloading, as well as navigation agencies.

Government to propose 709 pieces of land, 366 outlets to investors to launch commercial chains