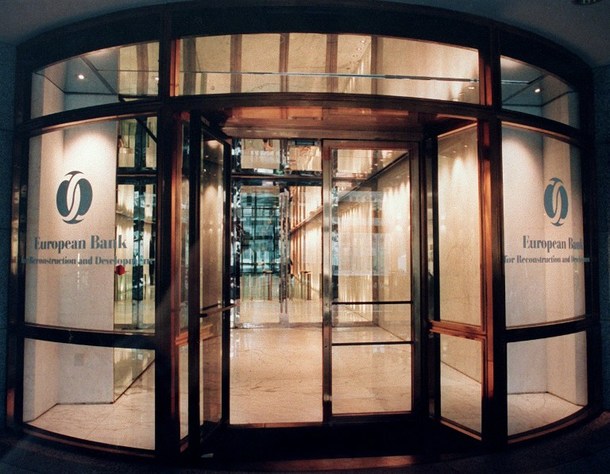 The European Bank for Reconstruction and Development is eager to support the Egyptian government’s economic reform plans in the immediate future, Director of Southern and Eastern Mediterranean Operations Hildegard Gacek said Tuesady.

The remarks came during a meeting between Gacek, Deputy Prime Minister and Minister of International Cooperation Ziad Bahaa El-Din, and Philip Tirrot, the director of the bank’s Cairo office.

During the meeting, they discussed the future cooperation portfolio between Egypt and the bank, which includes a number of projects in various sectors including electricity, water, sewage, and transportation.

Also discussed were means of supporting the water and sewage sector through a €163.5m project to broaden the sewage system in Kafr Al-Sheikh governorate, to which the bank is contributing €55m. The project seeks to provide plumbing to roughly a half million people living in a number of rural villages in the governorate.

In the transportation sector, the meeting reviewed the status of a project to develop the Suez Bridge Garage, to which the bank has contributed €40m. The project seeks to improve services provided by the Public Transportation Authority of Greater Cairo with 200 public passenger cars that run on natural gas.

The bank said its funding contributions for these projects follows its interest in supporting the local economy through the current stage by providing funding for different sectors in accordance with Egypt’s needs.

The European Bank for Reconstruction and Development draws its expertise from 20 years of experience operating in eastern and southern European countries.