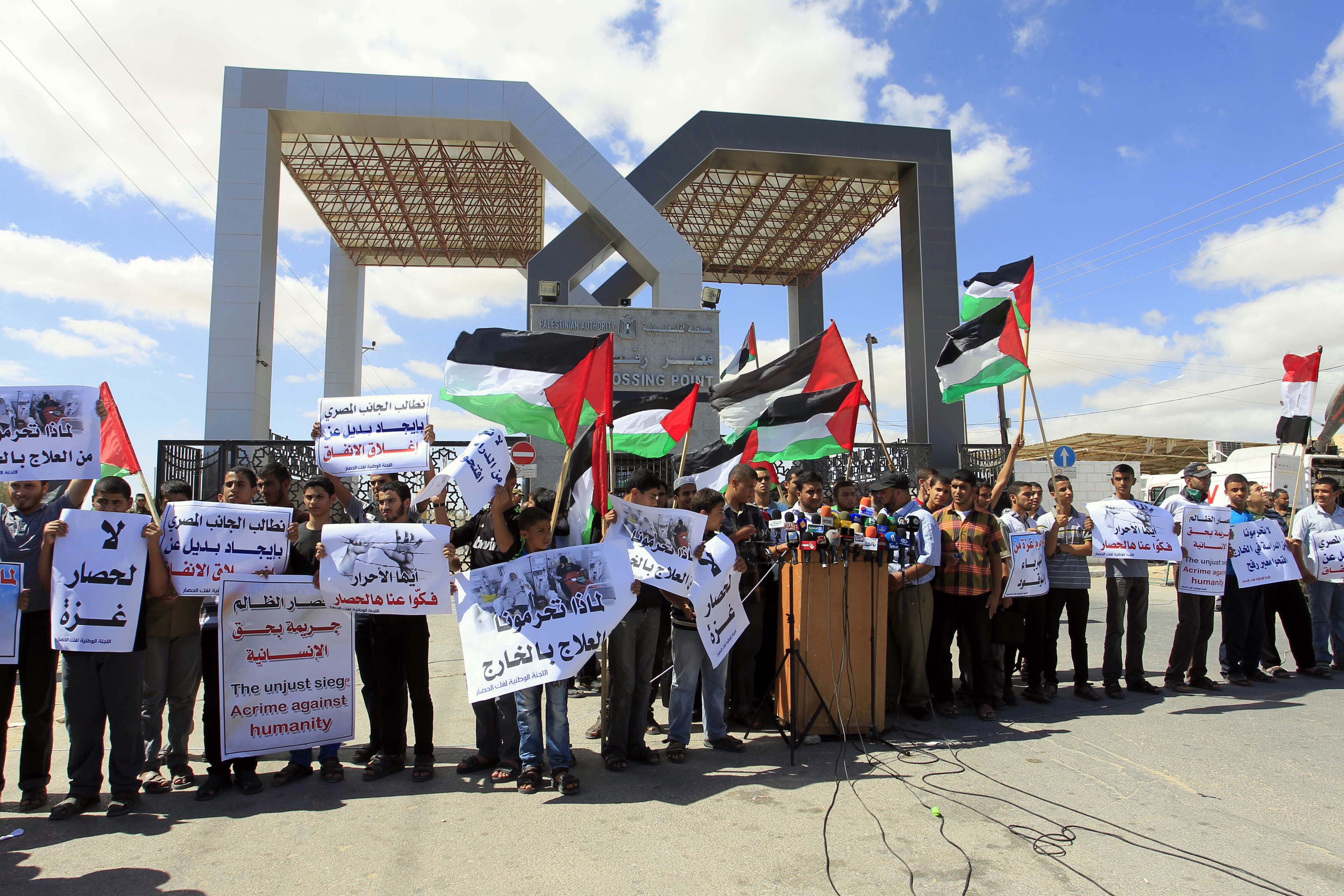 Egyptian authorities are planning to open the Rafah border crossing, a vital outlet for Gaza residents to the outside world, on Wednesday and Thursday.

State-run news agency MENA reported on Monday that the border crossing has been scheduled to be opened after Chairman of the Palestinian Liberation Organization, Mahmoud Abbas, made the request to Director of Egyptian Intelligence Mohamed Tohamy. Abbas asked him to allow students, sick people and humanitarian cases to leave the strip.

The crossing will be opened on Wednesday and Thursday in both directions for four hours, starting 10am. The border crossing has been shut since Wednesday, 11 September when two simultaneous car bombs claimed the lives of six people in Sinai and left over a dozen injured.

Fadl Al-Mozeiny, a researcher at the Palestinian Centre for Human Rights said the closure of the crossing affects “all Gaza residents,” but named students, patients and people who work abroad as those most affected.

There are two crossings for people  into Gaza, the Rafah border crossing which leads to Egypt’s Sinai Peninsula, which is a few hours away from Cairo by car, and the Israeli-controlled Beit Hanoun (Erez) border crossing at the Northern end of the strip; Al-Mozeiny said that the latter “ is completely shut” and “if anyone from Gaza comes near it, Israel shoots them.”

“That makes Rafah the only outlet for Palestinians (in Gaza) to the outside world,” he said. He added that every time it is shut, “there is a big crisis in Gaza.” The Rafah border crossing has been repeatedly shut, for days on end in some cases, ever since the ouster of former President Mohamed Morsi on 3 July.

Al-Mozeiny said there are 2,000 students in Gaza who either study in Egypt or elsewhere in the world. “They cannot go to their universities,” he said. He added that Palestinian hospitals are neither equipped nor have the manpower to treat serious illnesses like cancer and heart conditions. Al-Mozeiny said most people with such health conditions get treatment in Egyptian hospitals.

He added that there are many Palestinians who work abroad who went to Gaza to visit their families in the summer and are now having trouble returning to the countries where they work. “Many have limited visas and were expected to turn up for work before September … ”, he said.

In addition to the travel restrictions, the crossing is also vital for Gazans for trade.

Gaza has been under an air, sea and land blockade since 2007. For cargo, there are two crossings, the Israeli controlled Karm Abu Salem (Kerem Shalom) border crossing and the Egyptian controlled Al-Awja, which Al-Mozeiny said does not operate.

He said that Israel allows certain products through Karm Abu Salem but that it does not allow others like construction materials and large pickup trucks through. He added that the amount of fuel that Israel allows into the strip is insufficient in quantity.

“Whatever Israel does not let through, we [get] from Egypt… resorting to illegal tunnels but they were an exceptional necessity,” he said.

“There was no alternative [besides the tunnels], [otherwise] the people [would]  have died,” Al-Mozeiny added.

Egyptian authorities have destroyed around 150 tunnels since Morsi was removed.

“We really understand the security situation in Egypt and the need for Egyptian authorities to restore security, and that the closure of the crossing and tunnels is a part of that. But we call on the Egyptian government to understand the situation of the residents of the Gaza strip,” he said.

Al-Mozeiny said Gazans are aware that Gaza is not Egypt’s responsibility and that it is Israel’s, since Israel is an occupying power.

“The occupation is unjust, so we are resorting to our brothers,” he concluded.