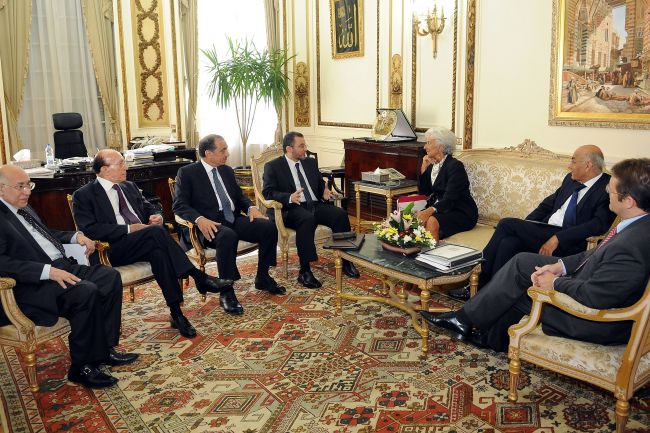 The recent spate of religiously-aggravated assaults across Egypt following the ouster of ex-President Mohamed Morsi on 3 July has claimed the lives of a number of Coptic Christians and seen a number of Christian homes and places of worship attacked and burned.

In the southern governorate of Luxor, a total of four Christians were killed and over thirty injured last Friday following an attack on a Muslim man, in the volatile North Sinai governorate a Coptic priest was killed last Saturday and a church in Port Said was attacked on Monday by masked gunmen.

The kidnapping and assassination of a Christian shopkeeper in the town of Sheikh Zuweid in Sinai brings the total number of Copts killed in recent violence to six.

The Egyptian Initiative for Personal Rights (EIPR) is critical of the role played by state apparatus, in particular the security forces, following Morsi’s ouster, a statement released on Wednesday read. EIPR feels that the manner in which the security forces dealt with the recent wave of attacks is “worrying”, and that police had “failed in carrying out their role,” citing a lack of rapid action in protecting citizens and their property from attack, despite “previous knowledge of the tense situation.”

The statement gave special mention to the Port Said church attack, and noted that a number of other incidents had taken place in which Christian shops, homes and churches had been looted and vandalised in the towns of Minya and Marsa Matruh. “The Copts are paying the price of speeches made by some leaders of the Islamic movement and supporters of ousted president Morsi,” the statement quoted Isaac Ibrahim, guardian of the organisation’s file entitled Religious Freedom and Belief as saying. Ibrahim also called the role of the security apparatus into question, claiming that security failures were tantamount to “a degree of complicity.”

The EIPR urged the interim government and security services to ‘exercise responsibilities vested in them by the recent constitutional declaration’ and demanded that urgent action be taken to protect Egyptians. The organisation also called for the ‘discontinuation of campaigns of incitement on the basis of religion’.

The statement further expressed EIPR’s desire for an official investigation into the recent killings, asking the chief prosecutor to review eyewitness and victim testimony, and to listen to the accounts of affected families in order to find perpetrators and present them before the appropriate criminal court.