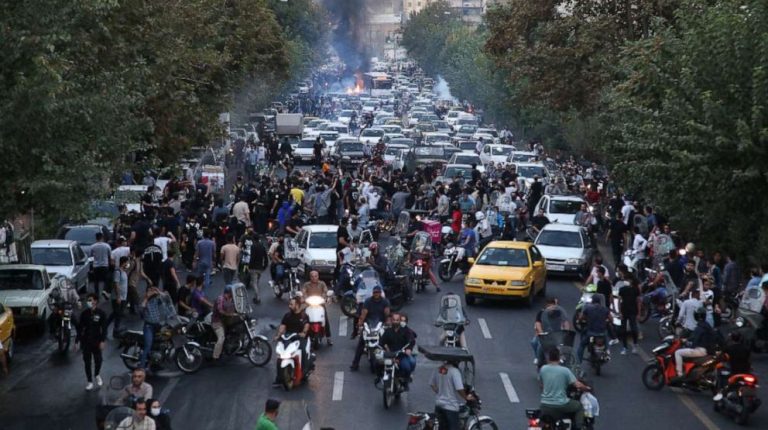 Iran’s National Security Council announced on Saturday that more than 200 people have lost their lives in recent protests or what they called “riots” in the country.

“Investigations by the authorities show that as a result of the aforementioned riots, more than 200 people have lost their lives,” the council said in a statement released by the official IRNA news agency.

The casualties include security officers, civilians, “rioters” and “armed anti-revolutionary members of separatist groups,” it added.

The “riots” that erupted after the death of 22-year-old Mahsa Amini were not “a civil protest” but “destruction and violence,” the council noted.

“Any disturbance in public order and illegal gatherings at any level and place will be dealt with decisively and without tolerance,” it vowed.

In September, Amini died in a Tehran hospital a few days after collapsing at a police station, sparking protests across Iran. The protests first erupted in her native province of Kurdistan and then spread to other Iranian cities including the capital Tehran.