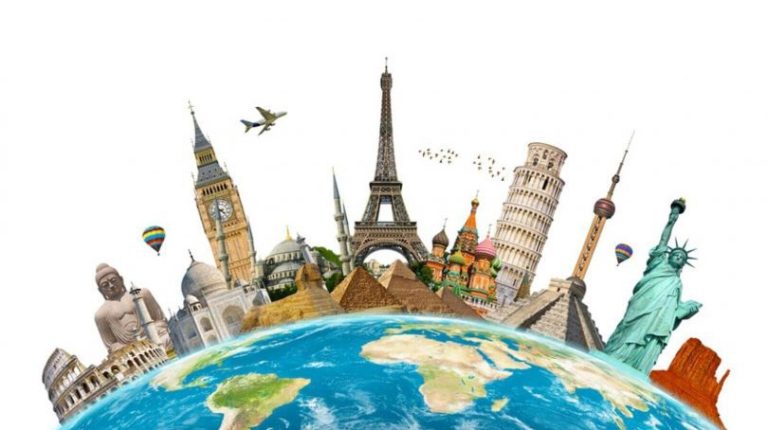 Ahead of the World Travel & Tourism Council (WTTC) opening its 22nd Global Summit in Riyadh, a new global consumer survey revealed that the appetite for international travel is now at its highest point since the start of the pandemic.

According to the survey of more than 26,000 consumers from 25 countries, conducted by YouGov for WTTC, 63% are planning a leisure trip in the next 12 months.

The survey also revealed that the appetite to travel shows no signs of slowing, with more than a quarter (27%) of consumers planning three or more trips over the same period.

Additionally, the survey shows that travellers from Australia will be the world’s biggest spenders when it comes to international travel over the next 12 months, with jet setters from Canada, Saudi Arabia, and the Philippines also expected to spend more than other travellers from around the globe.

According to the YouGov ‘global tracker,’ the attractiveness and positive impression of Saudi Arabia as a destination continues to grow, scoring the highest scores across countries in the Gulf region, making it on par with Indonesia, India, Malaysia, and Thailand.

WTTC President & CEO Julia Simpson said: “This global survey shows that international travel is back. As we kick off our Global Summit in Riyadh bringing together global travel leaders and governments from around the world, travellers are getting ready to explore the world again.”

“The results of this global survey also show the growing importance of sustainable travel among consumers.”

Almost two thirds of those surveyed (61%) stated they prefer travel brands and destinations that are more sustainable, whilst almost half (45%) said they will only spend their hard-earned money with brands that are socially and environmentally responsible.