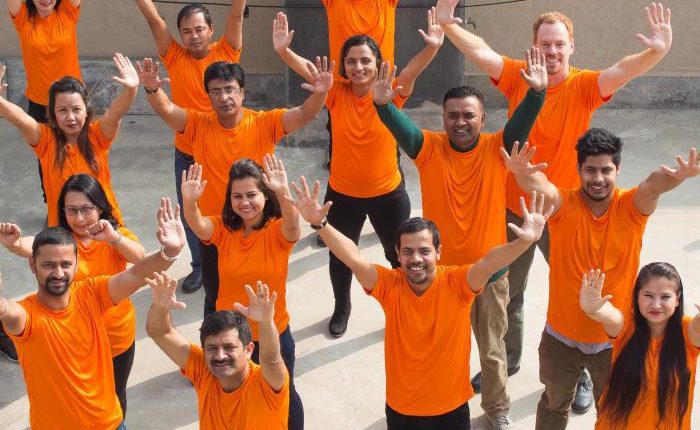 Ahmed Abu Zeid — Spokesperson of the Ministry of Foreign Affairs — said on Saturday that Egypt has achieved an unprecedented leap in the protection and promotion of women’s rights.

“This emanates from a conscious and enlightened political will that respects and appreciates women and believes in their protection and empowerment; it is a national duty and a fundamental human right,” he added

Abu Zeid also said in a tweet: “We join every woman and girl in the world to celebrate the International Day to Eliminate Violence Against Women.”

The occasion provides an opportunity to take stock of the achievements of previous commitments made within the UN to eliminate this societal scourge by 2030.

The day coincides with the ‘Unite to End Violence Against Women (UNITE)’ campaign — a 16-day initiative that runs from 25 November to 10 December, which is Human Rights Day.

The campaign — which is led by the UN Secretary-General and UN Women — calls for global action to raise awareness on this issue and provide opportunities to discuss its challenges and find solutions.

The UN says that an increase in violence against women is observed due to intersecting crises, climate change, global conflicts, economic instability.

According to the UN, 45% of women reported that they or other women they know have been exposed to some form of violence.

Seven out of 10 women believe that verbal or physical abuse from a partner is becoming more common. Moreover, six out of 10 women feel the prevalence of sexual harassment in public places.

Additionally, violence against women continues to be a barrier to achieving equality, development, and peace, as well as the fulfilment of the human rights of women and girls.

Fadia Kiwan — Director-General of the Arab Women’s Organisation — said: “We strive to draw attention to the phenomenon of violence against women, which is global and not limited to a region in itself.”

“We seek to support national efforts to strengthen legislation against violence against women while emphasising the importance of implementing the laws issued by the authorities,” she added.

“It is not important to have legislation and laws that support women, what is the point of them if they are not applied on the ground?”

“We need to educate women and inform them about their rights, as well as evaluate books, magazines, and even films that promote violence in general,” she concluded.