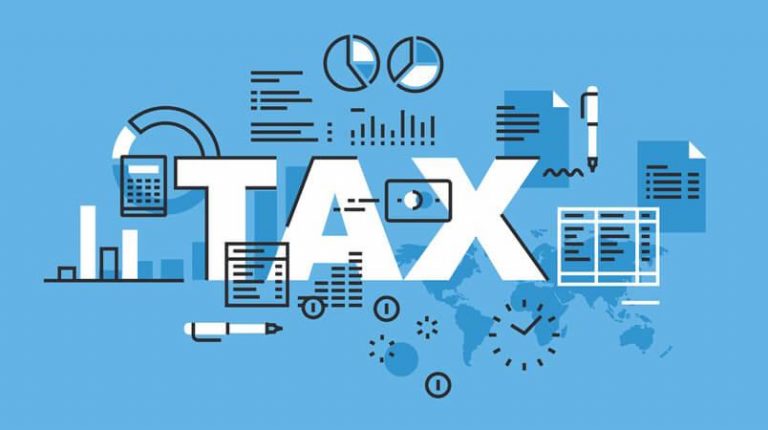 The booming digital economy in many African countries like Nigeria and Egypt raises the hopes for more revenues for the countries in their COVID-19 fatigued economies.

More tax revenues derived from the digital economy could help governments of African countries save their crumbling education and healthcare systems.

But much of these funds from the digital economy are being sucked out of the continent by non-resident multinational enterprises (MNEs). These companies escape taxes on the profit they make in various countries because of the age-old international tax rules which require companies to be physically present in a country to be taxed by the country.

While the problem is global, there has yet to be a universally accepted consensus on how to tackle it. This collaborative report examines the different approaches of Egypt, which has joined a global plan to tax such companies, and Nigeria, which has decided to act unilaterally.

Countries lose between $100bn and $240bn annually to Base Erosion and Profit Shifting (BEPS), says the Organisation for Economic Cooperation and Cooperation (OECD), a group of 37 democracies with market-based economies.

BEPS activities refer to tax planning strategies adopted by companies to artificially shift profits to locations with no or low tax rates and no or little economic activity in order to pay less or altogether avoid paying income tax.

OECD says the estimated annual loss to BEPS is the equivalent of four to 10% of the global corporate tax revenue.

Since BEPS thrives on gaps and disparities in tax laws in various jurisdictions, the OECD in collaboration with G20, a forum of the world’s 20 most developed and emerging economies, established the OECD/G20 Inclusive Framework on BEPS in June 2016.

On October 8, 2021, the 137 member countries and jurisdictions (the list has since grown to 141) of the OECD/G20 Inclusive Framework on BEPS unveiled a Two-Pillar solution deal to tackle the tax challenges arising from the digitalisation of the economy and introduce a global minimum tax.

Pillar 1 seeks to remove the requirement of physical presence of firms in a country for the country to have a right to tax them. It sets thresholds of profit for big multinational enterprises (MNEs) to be allocated to market jurisdictions from which they derive significant sales.

Pillar 2 seeks to curb the incentives for MNEs to shift profits from high tax jurisdictions to tax friendly jurisdictions through the introduction of a global minimum tax regime of 15%.

It is expected that the agreement will generate approximately $150bn in additional global tax revenues, annually. 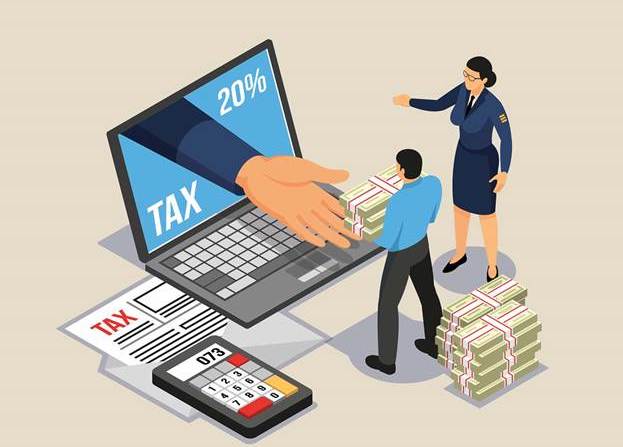 One of Nigeria’s major issues with it is the high profit thresholds it sets for multinational enterprises (MNEs) to be taxed by various countries where they have significant economic presence.

Under the multilateral arrangement, a company or an enterprise must have an annual global turnover of €20bn (euro) and a global profitability of 10%.

The chairperson of Nigeria’s Federal Inland Revenue Service (FIRS), Muhammad Nami, said in a press statement in May that “most MNEs that operate in our country do not meet such criteria and we would not be able to tax them.”

Instead of the Two-Pillar solution plan, Nigeria has introduced the Digital Service Tax (DST) in its newly amended Financial Act.

The new tax regime allows Nigeria to tax non-resident MNEs with gross turnover or income exceeding N25m (naira) or its equivalent (about $65,000).

Some non-resident tech giants such as Twitter, Facebook, Netflix and Linked-In, have since registered with Nigerian authorities for tax purposes and now include value added tax as part of subscribers’ fees in Nigeria.

Nigeria and Egypt, like many countries of the world just recovering from the devastating impact of COVID-19, are in desperate need of money.

But, unlike Nigeria, Egypt rests its hope of raising its tax revenues from the digital economy on the Inclusive Framework Two-Pillar solution deal.

Ramy Youssef, Assistant Minister of Finance for Tax Policies and Development, said in an interview that his ministry “is fully prepared to implement the two-pillar agreement”.

The Minister of Finance, Mohamed Maait, said in an interview that the Egyptian government aims to bring its budget deficit, which currently hovers around 6.8%, to about 6.2%  by the end of the 2021/2022 fiscal year.

“There are expectations that Egypt’s revenue from tax revenues resulting from the global multilateral agreement for taxes will reach between EGP 3bn and EGP 4bn annually, according to estimates of the current business volume,” Youssef, the Egyptian Assistant Minister, said.

He also said it “is likely that the outcome will exceed these expectations” in subsequent years.

How does that compare to Nigeria’s approach? Taiwo Oyedele, the Fiscal Policy Partner and Africa Tax Leader at PwC, an international accounting firm, said it was difficult to estimate Nigeria’s likely earnings from its unilateral measure.

But Oyedele of PwC argued that the advantages of Nigeria’s unilateral measure outweigh any disadvantages.

The tax expert said although about 100 multinational companies are expected to be captured under the OECD Inclusive Framework Two-Pillar solution globally, Nigeria would be able to tax only about six of them if it signs the multilateral deal.

“The conclusion is that the money Nigeria would make from those few multinationals would be a lot less than what it is making on its own,” he said.

Similarly, Tommaso Faccio, Head of Secretariat of the Independent Commission for the Reform of International Corporate Taxation (ICRICT), in an interview from Nottingham, the United Kingdom, said Nigeria “will likely experience negative net revenue outcome” if it adopts the multilateral deal. “Why give up a revenue stream today for an unclear [or worse] one tomorrow?”

Faccio also pointed out the mandatory arbitration clause enshrined under Pillar 1 “to ensure certainty to MNEs” as disadvantageous to many countries. He said the clause offends the Nigerian constitution which makes tax disputes non-arbitrable. The law grants certain Nigerian courts and Tax Appeal Tribunal the jurisdiction to adjudicate over tax disputes.

“Besides, the cost associated with international arbitration and unreasonableness of past arbitral awards will put government revenues at risk,” Faccio said, reinforcing the Nigerian tax chief’s earlier press comment that Nigeria is “concerned about getting a fair deal from such process.”

Oyedele also noted that the commencement of the agreement could take longer than anticipated. “If they start in the next two years, then they’re lucky; 2025 would be my expectation,” he said.

“The journey ahead is complicated and difficult,” he said, explaining further that many signatories to the multilateral agreement still need to surmount legislative obstacles for it to be enforceable in their countries.

Former vice Minister of Finance,  Egypt , Amr El Monayer, said he was confident Egypt could benefit from the multinational deal, but it must adopt “a concrete policy and take immediate actions for the taxation of the digital economy.”

Karim Emam, an international tax expert and chair of tax and customs committee at the French Chamber in Egypt, advised African countries to go beyond the multinational agreement and start “the future journey” “by developing their tax policies, focus on capacity buildings and developing a new tax administration that is capable to operate in the new global tax system”.

Oyedele, the PwC official, said many African countries only joined the multilateral agreement for diplomatic reasons. He called on all African nations “to come together as a people, speak in one voice and fight for the interest of the developing countries”.

Similarly, Faccio of the ICRICT advised that given “the uncertainty surrounding the passing of Pillars One and Two into national legislation both in the EU and the US”, countries should “consider alternative measures such as the one already implemented by Nigeria and Kenya, either unilaterally or along the regional bloc.”

“This story was produced by Daily News Egypt (dailynewsegypt.com) in collaboration with “Premium Times (premiumtimesng.com)”.  It was written as part of Wealth of Nations, a media skills development programme run by the Thomson Reuters Foundation. More information at www.wealth-of-nations.org. The content is the sole responsibility of the author and the publisher.