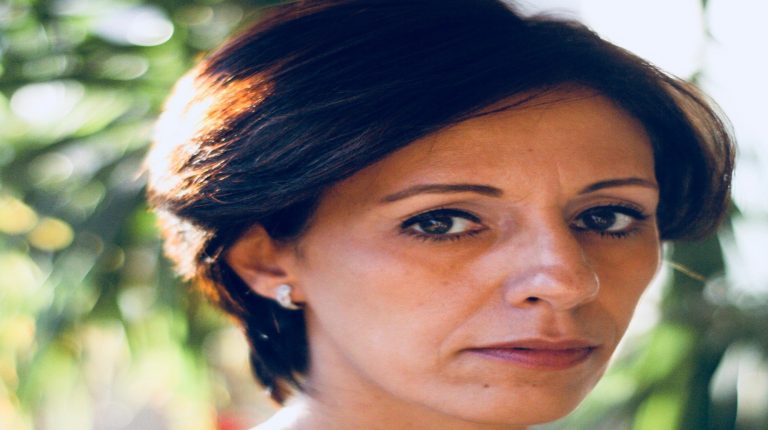 Mohamed Salah is currently one of the best football players in the world. At Liverpool, he has performed better than anywhere else in his career. Serena Williams is a GOAT, achieving the greatest of all-time status. She became a GOAT in a hostile environment with things that as of 2019 are now officially called ‘a range of unacceptable behaviours’ by the International Labour Organization.

Work environments matter when it comes to performance, whether you are Mohamed Salah, Serena Williams, or anyone else.

He has also won the Premier League Goal of the Season, dribbling past three Manchester City players and scoring a brilliant goal at home at Anfield Stadium this past season.

Liverpool is a positive environment for Salah; the Club’s Manager, Jurgen Klopp, gives plenty of encouragement and hugs too. Fans sing his theme song while he plays at home and away. Millions of Egyptians are his fans, some of which do not even watch football. With a great deal of encouragement, love, and support from his football club and fans, he has delivered his best performances.

Serena Williams is by all means a legendary tennis star. Nevertheless, Serana is the first tennis player to achieve a Career Grand Slam in singles and doubles. Astoundingly, Serena won her 23rd major title at the Australia Open in 2017, overtaking Steffi Graf’s record from 1999, while she was eight weeks pregnant. She is also a four-time gold medal-winning Olympian.

Serena has coaches, trainers, and millions of fans who encourage, love, and support her. However, she has been playing in an environment with a range of what are now called “unacceptable behaviours.”

At the 2016 BNP Paribus Open, CEO Raymond Moore said: “If I was a lady player, I’d go down every night on my knees and thank god that Roger Federer and Raphael Nadal were born. Because they’ve carried this sport.”

Moore went on to say: “I think the [Women’s Tennis Association] has a handful, not just one or two, but they have a handful of very attractive prospects that can assume the mantle… They have a lot of very attractive players. And the standard in lady’s tennis has improved unbelievably,” naming specific athletes. When asked: “By attractive, you mean physically or competitively?” Moore answered: “I mean both.”

These kinds of perspectives in a work environment can lead to many things, among them a difference in the recognition of better performance.

Salah was voted the Men’s Professional Footballers Association Player of the Year twice and has other awards that were voted on by his by peers, sports officials, media, and fans, recognising his performance.

It can be a win-win. Salah is in his best shape at Liverpool, and this translates to success for the club. With him, Liverpool has won the Premier League and the UEFA Champions League, appearing in the latter’s finals three times since his arrival.

Tennis and football are different. Unlike Serena, Salah is in a large organisation that financially benefits by creating an environment that encourages better performance.

In 2017 he was signed for a then-club record transfer. Meanwhile, Serena was the world’s highest paid female athlete in 2016. She is also the best of all time among active players and in a single season for earnings.

Not everyone can be Serena. Many people cannot perform well in an environment with a range of unacceptable behaviors and practices.

There was a period where she suffered from injuries and lost her dominance of her sport, however she later regained it. Physical injuries are more common in environments with more unacceptable behaviour. Could Serena have been better?

At the 2016 BNP Paribus Open, Serena delivered a powerful response when she addressed Moore’s comments. “I speak very good English, and I’m sure he does too. You know, there’s only one way to interpret that.”

How seriously and objectively reports of unacceptable behaviours, practices and threats are taken and assessed has an impact on losses and costs.

The relationship between performance and environment is not necessarily straightforward. That does not mean that standards for unacceptable behaviours and practices cannot be. Whether you are Salah, Serena or anyone else, what is unmistakable is that environment matters for performance and well-being.

Dr Iris Boutros is an economist and strategist. She focuses on behavior, the brain, and the body.