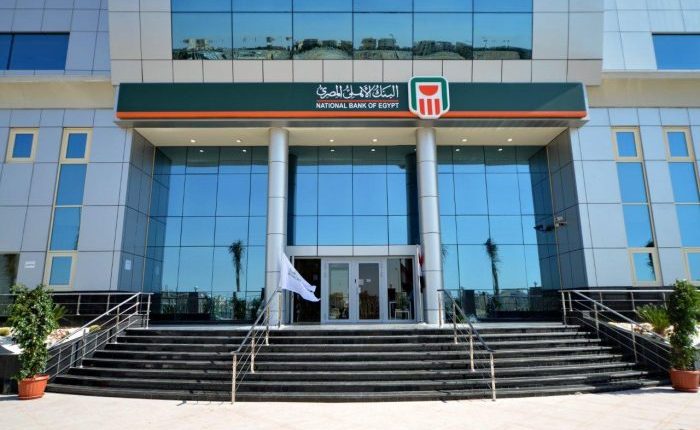 The National Bank of Egypt (NBE) subscribed to increase the capital of the African Export and Import Bank (Afrexim Bank) with a value of $326.6m, paying the required 40% at a value of $130.6m.

This comes after Afrexim Bank invited shareholders to participate in increasing its issued capital by $6.5bn, of which it is currently paying 40% at a value of $2.6bn.

Hisham Okasha — Chairperson of the Board of Directors of the NBE — said that the continuation of the NBE as the largest shareholder in the non-sovereign shareholder of the Category (B) African bank comes as a result of the extended relationship and fruitful cooperation with Afrexim Bank since its establishment in 1993, which is more than a quarter of a century old.

Also, the NBE is keen to utilise all its capabilities and network of relationships to contribute to advancing Africa’s economy.

Okasha pointed out that this participation comes within the framework of the bank’s strategy to support the trend of the state and the Central Bank of Egypt (CBE) to develop cooperation between the countries of Africa, especially in the banking sector, as well as support intra-regional trade movement between them.

Furthermore, the chairperson stressed the importance of banking presence in the continent by providing various banking and advisory services to Egyptian companies that aim to invest in the African market in order to enhance the movement of import and export between the various countries of the continent, adding that this is reflected in the Egyptian economy and national output.

He noted that choosing the New Administrative Capital (NAC) as the headquarters for the annual meeting of Afrexim Bank — which includes the bank’s shareholders from all African countries and in which more than 3,000 high-level banking, governmental, and international personalities participate — confirms the strategic importance of the NAC, which will soon turn into an integrated centre for finance and business in Africa and the Middle East in accordance with the state’s plans to point a spotlight on the novel smart city.

For his part, Yehia Aboul-Fotouh — Vice Chairperson of the Board of Directors of the NBE — said that the bank’s commitment to increasing the capital of Afrexim Bank comes in appreciation of the efforts made by it in developing the economy of African countries, especially in the post-coronavirus phase, adding that overall, Afrexim Bank has been vital in supporting the private sector with all its initiatives.

He also said that the Egyptian government — represented by the CBE — is the largest government shareholder in Afrexim Bank, as it seeks to utilise promising investment opportunities in Africa in various industrial, agricultural, and energy fields — a role that the NBE takes upon itself as the largest and most supportive Egyptian bank for emerging and major companies, whether locally, regionally, or internationally.