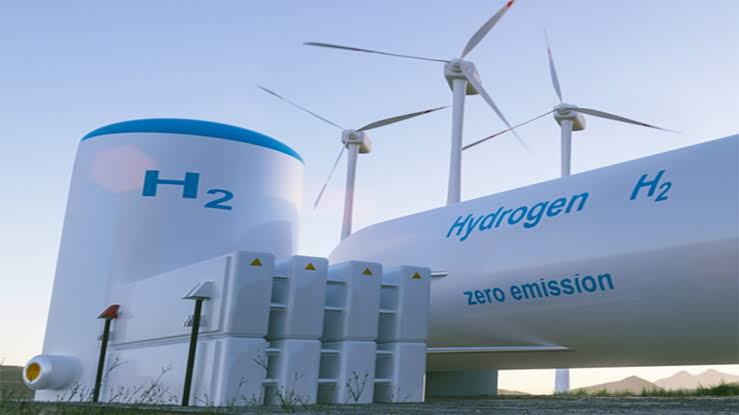 The Egyptian government notified the companies that signed memoranda of understanding (MoUs) to establish hydrogen and green ammonia projects that they should complete their feasibility studies within five months, provided that a framework agreement would be signed on the sidelines of the upcoming climate summit in Sharm el-Sheikh.

Government sources told DNE that those companies began preparing technical, financial, and legal studies of their projects by hiring consultants to put an integrated plan before signing framework agreements in November.

The sources indicated that it is possible for the framework agreement to be signed with all the companies that signed MoU over the past months. This step will be taken with the companies that adhere to the time schedule and have met the conditions and procedures.

Three officials from a consortium of companies that signed the MoU with the government told DNE that despite the lack of time, the alliance is seeking to sign a framework agreement to implement a project to produce green ammonia on the sidelines of the climate summit in Sharm El Sheikh.

The government estimated the expected investments in green hydrogen projects in Egypt until 2030 at about $41.5bn. It is planned to increase the investments after this period and thereafter to $81.6bn.

It is scheduled that the state’s share would range between 20-25% of the volume of investment in the first phase of these projects. The associated government entities are The Sovereign Fund of Egypt (TSFE), the Egyptian Electricity Transmission Company, and potentially the Suez Canal Economic Zone.

MoUs for hydrogen and green ammonia production have been signed with Maersk, Total, EDF, EMEA Power, Masdar, Demi Energy, Enara, and others. All MoUs will be activated in the coming period.