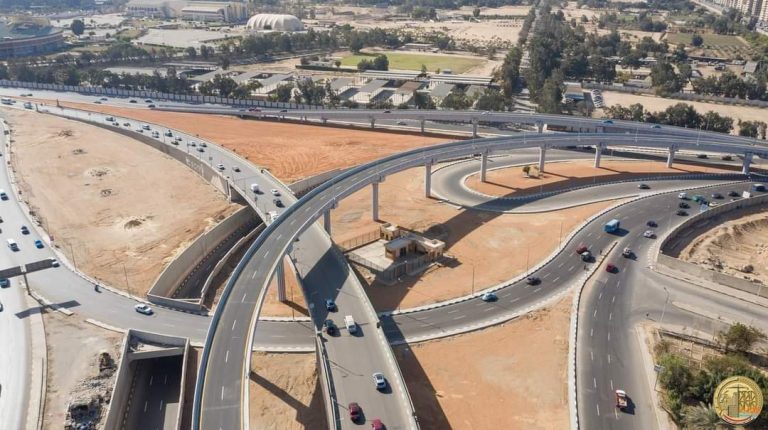 Madbouly noted that road projects contribute to attracting population, investment, and employment opportunities to new cities, in a way that serves the state’s vision towards achieving sustainable development.

In this regard, Minister of Housing, Utilities, and Urban Communities Assem El Gazzar stated that the Ministry has developed many axes and main roads in new cities, with a total length of about 1,350 km, and an estimated cost of EGP 33bn.