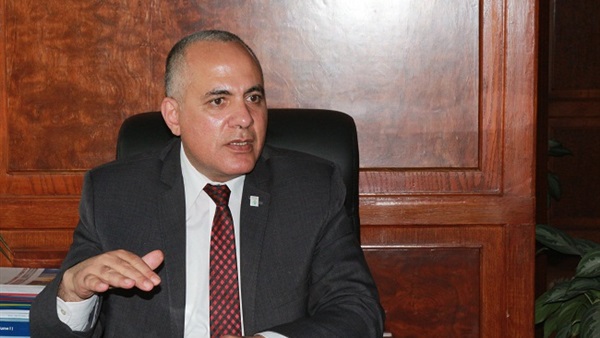 Egypt’s Minister of Water Resources and Irrigation, Mohamed Abdel-Aty, has revealed that the tripartite negotiations over the filling and operation of the Grand Ethiopian Renaissance Dam (GERD) has been almost frozen, despite international efforts in this regard.

During a press conference on Monday, Abdel-Aty stressed that Egypt’s concerns over GERD are natural. He reiterated that the Egyptian state will only accept a just and legally binding agreement regarding the filling and operation of the Ethiopian dam, stressing that Egypt will not tolerate a water crisis.

On the other hand, the Minister said the government works on eliminating all violations and encroachments on the Nile River that accumulated over the last 50 years. In addition, the ministry works on rationalizing water consumption, lining canals, and recycling water to meet the country’s water needs, the latest of which was the Bahr el-Baqar water treatment station.

Abdel-Aty also highlighted the ministry’s efforts in regard with irrigation modernization and supporting farmers by providing interest-free loans.