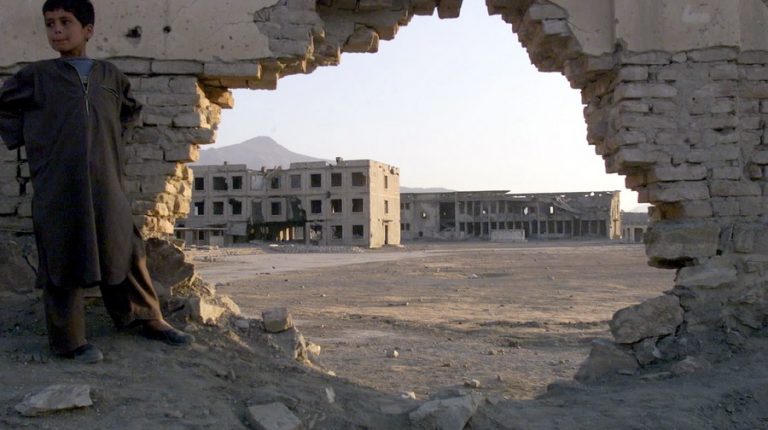 The commander of U.S. Central Command Kenneth McKenzie announced the end of the U.S. troop pullout from Afghanistan in a press conference on Monday, after nearly 20 years of presence in the Asian country.

The U.S.-led military forces invaded Afghanistan in 2001 under the pretext of searching for Osama bin Laden, the alleged mastermind of the Sept. 11 terror attacks.

Over the past two decades, the U.S.-led operations on Afghan soil have caused more than 30,000 civilian deaths and more than 60,000 injuries and turned about 11 million people into refugees.

Xinhua reporters have recorded the real Afghanistan of the past 20 years with their lens.