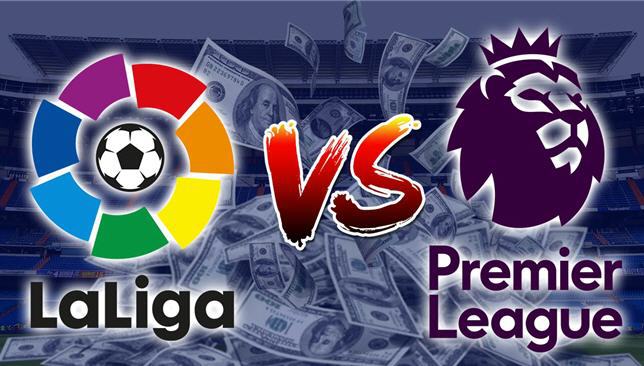 The revenues of the big five European football leagues have soared in the last 20 years. However, the English Premier League (EPL) convincingly has topped the list of professional football competitions in Europe, both in terms of profit and brand value.

According to data from Transfermarkt, EPL hit €9bn in brand value in 2021/22, almost double the value of Spanish La Liga.

EPL title holders Manchester City were the most valuable Premier League team, with a brand value of up to €1bn.

The brand value of La Liga amounted to €4.94bn, ranking second in Europe, with Barcelona being the most valuable there with €767m.

Meanwhile, Italy’s Serie A occupied the third place in the list of European leagues, with a brand value of €4.90bn. Juventus was the mmo valuable in Italy with €655m.

German’s Bundesliga came in fourth place, with a brand value of €4.21bn, knowing that it had the least number of clubs in its Tier 1 with 18 teams, unlike other leagues that had 20 clubs.

France’s Ligue 1 came in fifth place, with a brand value of €3.69bn, and Paris Saint-Germain was the most valuable locally with about €1bn.