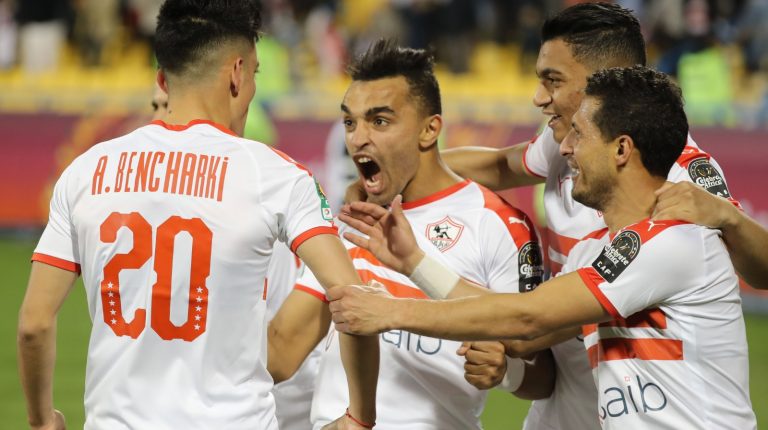 Cairo titans Zamalek SC have begun their quest for solutions to their financial crises, which became a headache for the club’s caretaker committee during the last period.

The Zamalek administration decided to establish a private football company in order to contribute to solving its crises, and generates income for the club.

Emad Abdel Aziz, head of the committee that runs Zamalek, confirmed that the football company the club will establish, will contribute to solving part of the club’s financial crises during the coming period.

Abdel Aziz stressed that Zamalek needs about EGP 500m to pay all its financial obligations, adding that the late dues of the football team amount to EGP 89m.

On the other hand, a source inside the club revealed that the temporary committee currently managing the White Knights has refused to collect any donations to end the crises inside the club. This includes the renewal of the contract for the club’s Tunisian midfielder, Ferjani Sassi.

The source stressed that more than one general assembly member in the club spoke with the committee, and offered to donate any money to renew Sassi’s contract and that of Moroccan forward Achraf Bencharki. The provisional committee, however, has so far refused such a move, instead closing this matter permanently.

The Zamalek management decided not to reveal any details of files related to the renewal of players’ contracts until the end of the Mouloudia match, which will be held next Saturday in Algeria.

On Thursday, the Zamalek delegation will fly to Algeria to face Mouloudia Algeria, in the fifth round of the CAF Champions League’s group stage.

The White Knights face a difficult fate in the tournament, especially as the Egyptian team has only two points so far. To proceed, Zamalek needs to win against Mouloudia and Senegal’s Toungit, with the Algerian champion losing against Esperance, for the White Knights to qualify for the next round with Esperance.