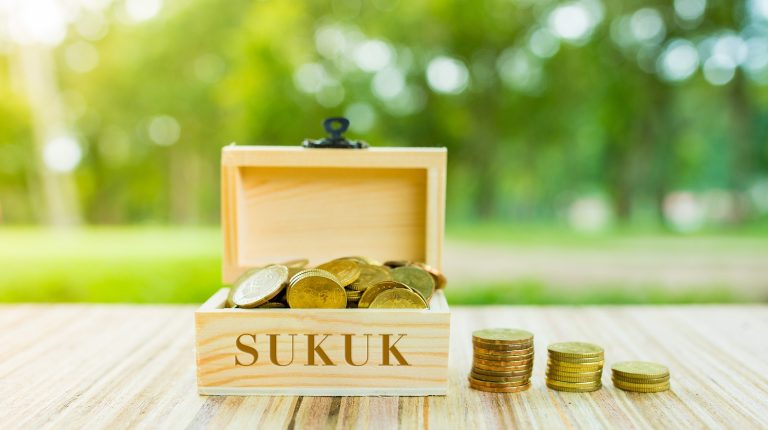 Informed sources have confirmed that Sarwa Capital and Amer Group will implement their sukuk issuances before the end of the year.

Sarwa Capital’s sukuk offering will stand at EGP 2.5bn, while Amer Group has yet to determine the final value of its offering.

Amer Group has decided to hold off announcing the value due to the prevailing pessimistic outlook of a second wave of the novel coronavirus (COVID-19). This is expected to result in a decline in the interest rate, which raises some concerns.

The sources added that the two companies are in the advanced stages of preparing for the offering process, with Sarwa Capital likely to implement its offering during the next month. Amer Group’s offering will take place during the month of December.

The two offerings are the second and third experiences for the Egyptian market, since the Financial Regulatory Authority (FRA) completed the development of the regulatory framework for issuing sukuk in April 2019.

Last April, Talaat Mostafa Group (TMG) issued the first sukuk for companies in Egypt, with an offering worth EGP 2bn.

Sayed Abdel-Fadil, Head of the FRA’s Central Administration for Corporate Finance and Securities Issues, said at the time that the authority was targeting five other sukuk issuances this year. These issuances were valued at a total of EGP 5bn, and would be made by several companies including Sarwa Capital and Amer Group.

The ALC Alieldean Weshahi & Partners Law Firm is the legal advisor for the issuance of Sarwa Capital. KPMG Hazem Hassan will act as the accountant and auditor for the issuance, while the Middle East Credit Rating and Investor Service (MERES) will prepare the credit rating.

Sarwa Capital to issue EGP 2.5m worth Sukuk of Contact Finance within 2 weeks