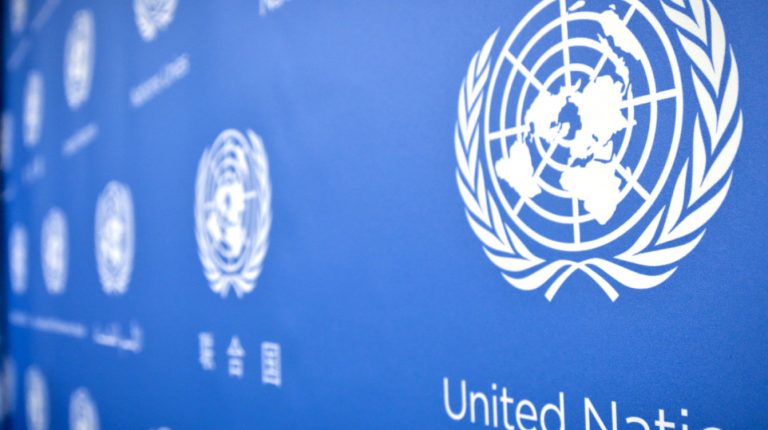 Egypt’s Ministry of Foreign Affairs announced that Ambassador Mohamed Ezz El-Din has been re-elected as a member of the United Nations’ Committee on Economic, Social and Cultural Rights (CESCR), a body of the UN Economic and Social Council (ECOSOC).

Ezz El-Din won the majority of votes in the elections held on 14 September, gaining 49 out of a total 54 ballots, the statement said.

In a press statement on Tuesday, the ministry stated that this was the highest number of votes obtained by any candidate from the UN’s various geographical regions.

The elections were the first to be held by the Council in its new session in New York, and were devoted to electing new members to its bodies.

Ambassador Mohamed Idris, Egypt’s permanent UN representative, confirmed that Ezz El-Din’s victory by the overwhelming majority came after an intense election campaign led by the Ministry of Foreign Affairs. It included promoting the candidate through Egypt’s missions abroad, and at the UN member state level in New York.

Ezz El-Din has also made significant contributions in the safeguarding and care of economic, social and cultural rights at the international level. He had previously served in the UN body over several sessions, and will assume his duties again for the 2021-2024 period.

The CESCR is a body of 18 independent experts that usually meets twice per year in Geneva to consider the reports submitted by UN member states on their compliance with the International Covenant on Economic, Social and Cultural Rights.

US has provided over $100m to conserve monuments across Egypt: US Ambassador

55% of development aid in Egypt allocated for upgrading infrastructure: Nasr