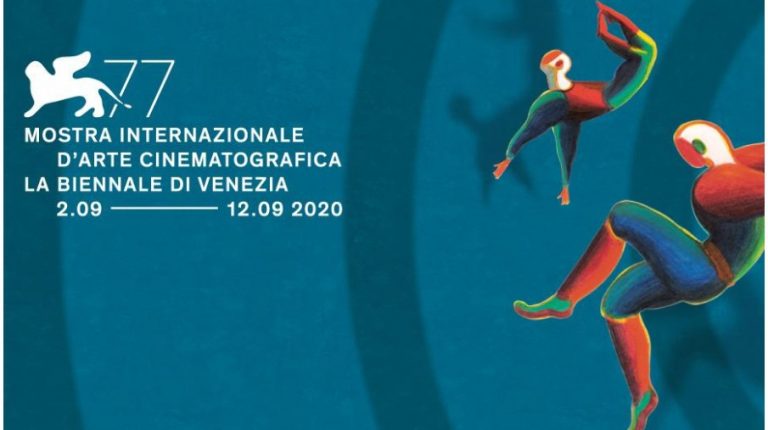 The Venice International Film Festival kicked off, last Wednesday, grabbing much attention as the first cinematic event to be held physically despite the novel coronavirus (COVID-19) pandemic.

It is the first major film festival to be held somewhat “normally” again, since the start of the pandemic at the beginning of the year. In the past few months, dozens of festivals around the world have been forced to move online, including French giant the Cannes Film Festival.

For festival director Alberto Barbera, the decision to avoid holding the world’s oldest film festival virtually or to cancel it completely, as happened with the Cannes Film Festival, is a “sign of confidence and concrete support” for the film industry.

However, in consultation with the authorities, there are new health and safety measures in place. In a press statement, the organisers said that tickets are now only available in advance and online. The number of screenings has been increased, in the hope that this will improve the distribution of viewers.

Two new outdoor cinemas have been built to accommodate the greater number of screenings. Before admission, the temperature of each visitor is measured, and within the cinema, viewers must wear face masks. Only every second seat can be occupied, to ensure social distancing is taking place.

The programme has also been streamlined. The “Venice Classics” series, which screens restored film classics, has been moved to the Bologna’s Il Cinema Ritrovato festival. The “Sconfini” series, which highlights more experimental films, has been suspended for the time being.

The “Venice VR Expanded” competition, launched in 2017, will be held online to honour the best contributions in virtual reality. Still, the “heart of the festival” has been rescued, says Barbera.

At the heart of the festival are the films competing for the Golden Lion for best film. There are 18 this year, only slightly fewer than in previous years, but the selection feels more diverse than usual.

There are few productions from the US on the list, as many major Hollywood productions have postponed their cinema release due to the pandemic.

Chloe Zhao’s road drama Nomadland is the only film with an A-list Hollywood star. Two-time Oscar winner Frances McDormand plays a woman in her 60s who has lost everything in the Great Recession of the 2000s, and travels through the western US as a modern nomad.

On the other hand, Italian cinema takes centre stage. Four of the 18 candidates for the Golden Lion are from Italy, and the film Lacci by director Daniele Luchetti, which is not in the competition, will open the festival.

Considerably more films by female directors are in the running this year, too. There has been major criticism of the lack of equality in recent years, so it is refreshing to discover that, this year, eight of 18 films were directed by women.

The selection was made “solely on the basis of quality and not as a result of a gender quota,” Barbera emphasised.

Whereas Brad Pitt, Meryl Streep and Scarlett Johansson provided the star firepower at last year’s festival, ongoing travel restrictions, especially a travel ban from the US into Europe, means that most Hollywood elites will be no-shows. Actors and directors from China, India and South America are also not likely to be present at this year’s festival.

Those arriving from outside Europe’s Schengen zone will have to submit results of a COVID-19 test just before their departure, with a second test carried out in Venice. This means that some attendees may have to cancel.

Earlier this week, the festival announced that US actor Matt Dillon would be a last-minute substitute on the jury for Romanian director Crisit Puiu. No reason was given for Puiu’s absence, but industry trade magazines noted he had given a speech earlier this month in which he said it was “inhumane” to watch movies with a mask on.

The uncertain line-up of stars and dearth of top names leaves Australian actress and Jury President Cate Blanchett to take up the mantle of celebrity and social activism at Venice. Blanchett was the leader of the #MeToo women’s march up the red carpet steps at Cannes two years ago that sought to bring attention to the lack of parity and diversity in cinema.

Blanchett’s presence helps raise such awareness, while the festival seeks to stanch criticism levelled in recent years over the glaring lack of women directors in festivals’ top line-ups.

The Oscar-winning headliner told Variety magazine, on Thursday, that this year’s eight women directors in the festival’s main competition line-up are “a direct response to the positive advances that have been made this year.”

2nd WHO Health for All Film Festival starts accepting entries