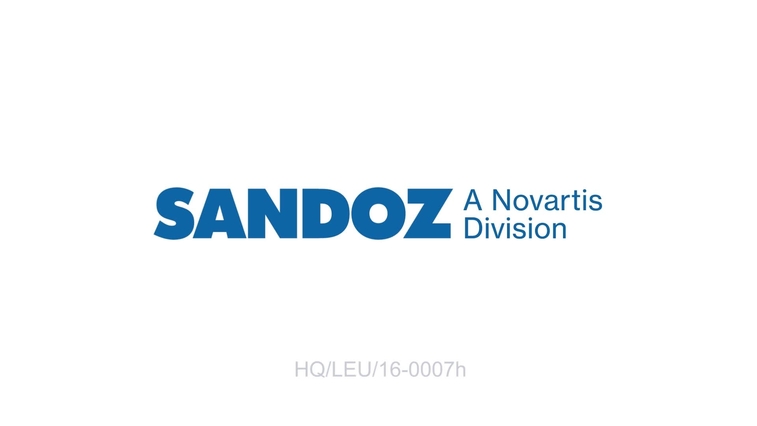 Sandoz Egypt for pharmaceutical manufacturing has announced the launch of two new immunosuppressant drugs that increase the success rates of kidney and liver transplant procedures. The two drugs have also demonstrated a capacity to improve patient outcomes for these procedures.

The virtual launch was held over the course of two days, with the first day addressing nephrologists under the patronage of the Egyptian Society of Nephrology and Transplantation. The second day reached to address hepatologists from across the country.

“Our decision to launch these two immunosuppressants digitally is something new for us, but as a healthcare company we feel a particular responsibility to protect our patients and physicians especially during these challenging times,” Sameh El Bagoury, Country Head for Sandoz Egypt and Libya, “The area of transplantation is important for Sandoz and we are excited by the opportunity  this launch offers in terms of wider patient access, greater government healthcare coverage and Egyptian physicians education, that can create a renewed sense of hope for patients.”

The immunosuppressants, including Tacrolimus 0.5&1 gm and Mycophenolate Mofetil 500 mg, are already available in several markets worldwide.

Both drugs also show significant success in reducing organ rejection and supporting patients in achieving a better quality of life. The introduction of Tacrolimus is of particular importance due to its integral role in enhancing patient and graft survival amongst the immunosuppressant portfolios.

Produced in accordance with stringent Sandoz global standards, both Tacrolimus and Mycophenolate Mofetil have undergone rigorous quality checks and standards, allowing them to receive FDA2 approval.

“Moreover, both drugs were developed within the context of the strictest generics guidelines4,” said Peter Effat, Medical Head for Sandoz Egypt, “Generic medicines are key to the sustainability of healthcare systems, and between 2005 and 2015, off-patent medicines allowed twice as many European patients to access key medicines, for the same budget.”

Does age matter when it comes to receiving COVID-19 treatment?

Germany presents law to make everyone an organ donor