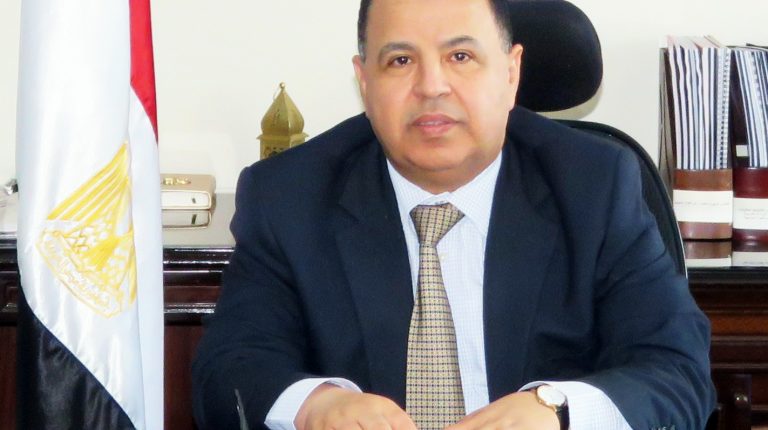 The Egyptian government is committed to implementing the provisions of agreements concluded with foreign states and overseas entities, according to Minister of Finance Mohamed Maait.

Maait stressed that the tax exemption on returns from overseas institutions’ investments in government treasury bonds and bills will remain in effect.

The minister explained that the draft law, currently discussed at the parliament, “would revoke this tax exemption on all entities present in Egypt, including companies, bodies, or government agencies, in terms of returns and capital gains realised from their investments in debt instruments.”

He noted that the parliament’s planning and budget committee amended the tax exemption percentage on investments in government debt by the National Organization for Social Insurance (NOSI) to 50%-65%, instead of the current full exemption.

Tax exemption limit increases 60%, no income tax on salaries up to EGP 24,000