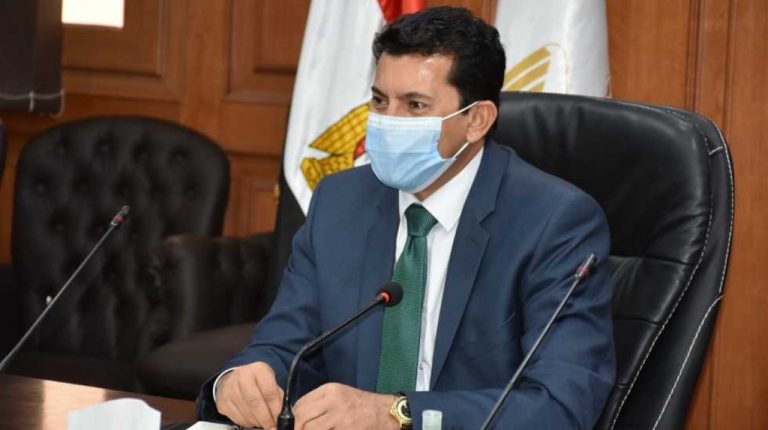 Egypt has allocated a budget of EGP 3.7bn as it hosts the World Men’s Handball Championship, to be held in January 2021 with the participation of 32 teams.

Minister of Youth and Sports Ashraf Sobhy told Daily News Egypt that the championships’ budget includes the development and construction of international-level facilities.

Once the event has been completed, these facilities will be a strong addition to Egypt’s sports infrastructure.

Sobhy added that the championship will be held at four halls in Cairo and Alexandria.

One of these is located in the New Administrative Capital (NAC), an integrated facility built at a cost of EGP 1.4bn and able to accommodate 7,500 spectators.

The second facility at which the championship will be held is the 6th of October City Hall, built at a cost of EGP 1.5bn and able to accommodate up to 5,300 spectators.

This is in addition to the Army Stadium Hall, implemented in cooperation with Egypt’s Armed Forces, in the Borg El Arab area of Alexandria. The facility was built at a cost of EGP 636m and which can accommodate up to 4,000 spectators.

Approximately EGP 315m of work has also been carried out to develop the 34,700-seat Cairo Stadium Indoor Halls Complex that will also be available throughout the championship.

Sobhy stressed the great interest in ensuring the draw, and opening and closing ceremonies have a distinctive look that reflects the progress Egypt has achieved in recent years.

He noted that he holds a weekly meeting with the championships’ organising committee to follow up on all the procedures and preparations.

The championship draw will be held on 5 September at the Museum of Egyptian Civilization in the Fustat area of Cairo.

The championship’s medical committee held a press conference, on Wednesday, in which it revealed the preventive measures that will be put in place to receive the participating teams.

President of the Egyptian Handball Federation Hisham Nasr said that the whole world is looking at Egypt now due to the championship, which will be one of the first international sporting competitions to take place since the coronavirus (COVID-19) pandemic.

Alaa Eid, head of the Ministry of Health’s preventive medicine sector, said that the work undertaken by the ministry’s delegated committee to secure the championship will begin with measuring temperatures and conducting tests on all participating delegations. Social distancing will also be taken into consideration during in their transportation to their place of accommodation. Additionally, the food and the water provided to all teams will be subject to tests in central laboratories.