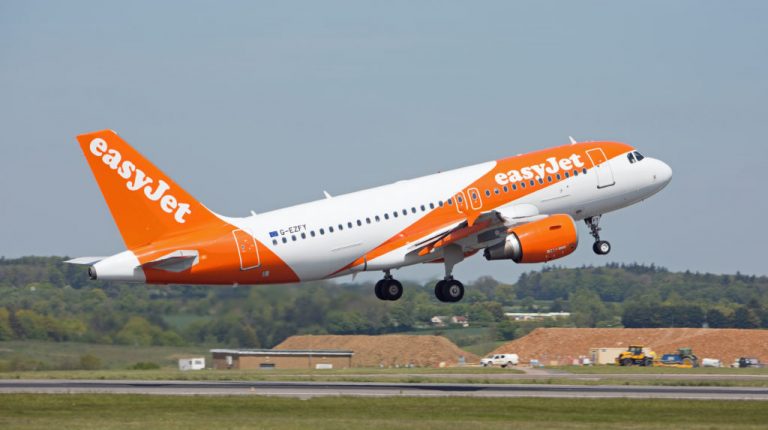 EasyJet will restart its charter flights to Sharm El-Sheikh and Hurghada airports starting from September, according to Ashraf Noweir, Head of the Egyptian Civil Aviation Authority.

Based in the UK, the low-cost airline is the second largest airline in Europe.

“This crucial step is an effective indicator of the regularity and return of air traffic to normal again with European countries, especially after the recent effects of the new coronavirus on the aviation sector,” Noweir said.

Egypt suspended international flights at all its airports on 19 March, in efforts to curb the spread of the coronavirus, with flights only resuming again on 1 July.

Minister of Tourism and Antiquities Khaled El-Anany held a video conference with representatives from EasyJet, to discuss strengthening cooperation with the company. It is anticipated that this will boost the movement of tourism to Egypt during the coming period.

El-Anany began the meeting by reviewing the precautionary measures and health controls Egypt has put in place for tourism to resume, as a first stage, in the South Sinai and Red Sea governorates.

He noted that the measures have not affected tourists’ enjoyment of their vacation in Egypt. He stressed that the country’s commitment to implementing these measures succeeded in encouraging those who wish to  visit Egypt after the resumption of tourism.

This has led to an increase in the number of tourists, with Sharm El-Sheikh and Hurghada already having received tourists from Ukraine, Belarus, Switzerland, Hungary and Serbia.

During the meeting, EasyJet officials congratulated El-Anany for Egypt’s having recently obtained the “Safe Travel” seal from the World Tourism and Travel Council (WTTC). They confirmed their confidence in Egypt as a tourist destination for the company.

The EasyJet officials also praised the efforts made by Egypt to support tourism, expressing the company’s desire to resume organising its trips to various tourism destinations in Egypt in the near future. They also praised the precautionary measures that Egypt has put in place.

EasyJet looks to increase marketing in Egypt staring this Winter