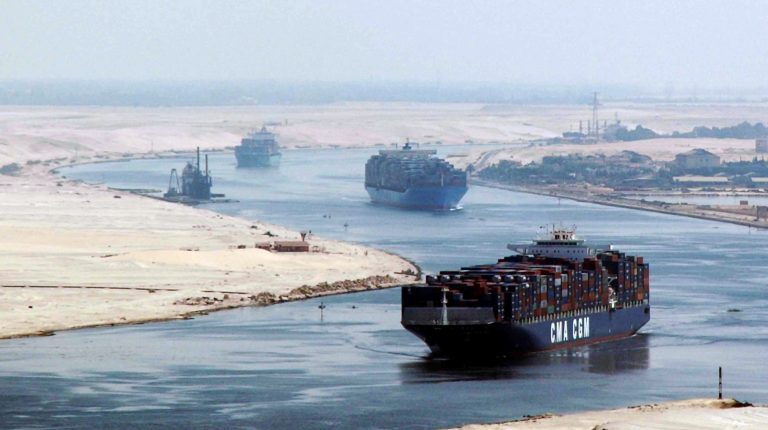 The Suez Canal Economic Zone (SCZone) has reported revenues of EGP 9.4bn between July 2016 and June 2020 from six ports under its supervision.

The SCZone reported the figures in a report entitled “Axis of Hope”, which it issued on Saturday.

He added that many of the authority’s partners have taken part in advancing the region through establishing technical training centres. These feature the latest international technologies, and are aimed at workers in the region.

Zaki said, “The SCZone is one of the most important giant projects with great returns and diversified investment opportunities carried out by the Egyptian state in the present era under the leadership of President Abdel Fattah Al-Sisi.”

He noted that the development project is based on the establishment of an industrial, commercial and logistical centre providing opportunities for developers and investors worldwide. They will be able to benefit from Egypt’s strategic location, as a centre for production, with the country in turn able to re-export products around the world.

Zaki revealed that the authority’s total revenues, whether from ports or settlements with investors and securities investments, amounted to EGP11.37bn in the period from July 2016 to June 2020.

The cost of infrastructure and utilities works at the SCZone amounted to about EGP 25.711bn during the period from July 2016 to June 2020, the report highlighted.

The report also said that the authority and its industrial developers working inside the zone had completed a number of power stations. These notably aim to reduce voltage and distribution, and have been completed at a total cost of EGP 4.4bn.

In addition to this, the zone has established a number of water stations and desalination plants, lifting and purification stations as well as storage tanks, at a total cost of EGP 5.4bn.