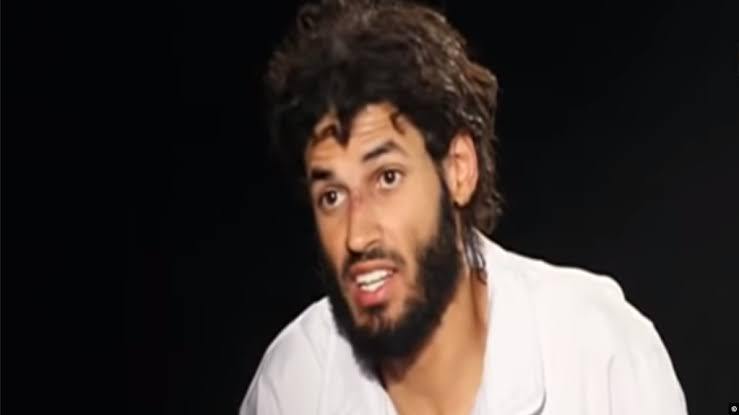 The case which saw Al-Mismari’s conviction involved 43 other defendants accused of carrying out the deadly attack against a police patrol at the oasis. The attack saw 16 police officers killed and 13 others injured.

The attack came as police forces were attempting to raid a hideout in the oasis, leading to an exchange of fire initiated by the militants.

Al-Mismari was the only surviving militant among the group involved in the shootout, and was also involved in the abduction of Egyptian officer Ahmed Al-Hayes in the same attack.

On 3 November 2019, an Egyptian court sentenced Al-Mismari to death, as the main defendant in the incident.

Al-Mismari confessed that he received training in bomb manufacturing and the use of heavy weapons at military camps inside Libya from Egyptian terrorist Emad al-Din Ahmed.

Al-Mismari had infiltrated Egyptian territory to establish a military training camp in the desert area around the country’s oases. This came ahead of planning a series of terrorist attacks against places of Christian religious worship and some vital installations.