Students at Misr International University’s (MIU) Department of Mass Communication have launched an awareness campaign highlighting the importance of the early detection of hearing impairment in newborns.

The graduation project, entitled “Saadeh Yesmaaek” (Help him hear you), aims at educating parents on the causes and how to detect the early signs and symptoms of hearing impairment in their infants. Using social media, such as Facebook and Instagram, to reach out to parents, the project aims to raise public awareness of hearing impairment and what to look out for. 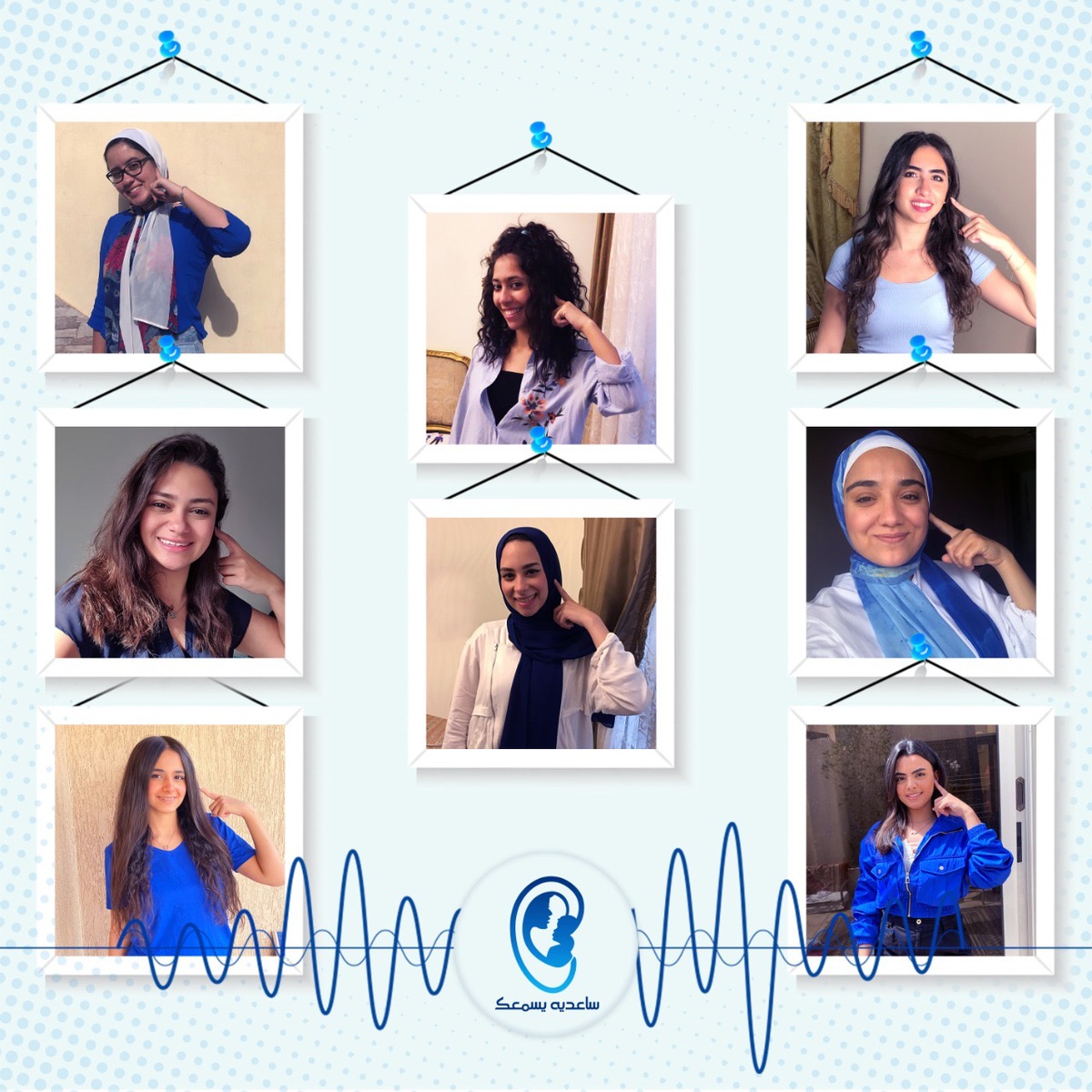 The project highlights the habits that affect hearing ability among infants, and the steps that must be immediately followed after the problem is discovered. The students undertook extensive research with specialised paediatricians, speech therapists, audiologists, and otolaryngologists, to gather as much insight as possible.

The early signs include newborns remaining unaffected or not reacting to loud noises, or not saying single words such as “mama” or “dada” by the one-year mark. Moreover, a good indicator of hearing impairment is if the baby does not wake up when sounds are made nearby.

About 16% of children in Egypt suffer from hearing impairment. On the back of that statistic, the campaign is much needed to reduce the percentage so children get the help they need to better communicate and live more easily.

Hearing impairment occurs when one or more parts of the ear do not develop properly or are under-developed. The degree of hearing impairment can vary widely from one person to another. Some have only partial hearing loss, meaning that the ear can pick up some sounds. Others, however, have complete hearing loss causing profound deafness.

With some types of hearing impairment, the sufferer may have more trouble than normal in hearing when there is background noise. One or both ears may be affected, and the impairment may be worse in one ear than in the other.

In children, hearing problems can affect their ability to learn and acquire language, while in adults it can create difficulties with social interaction and at work.