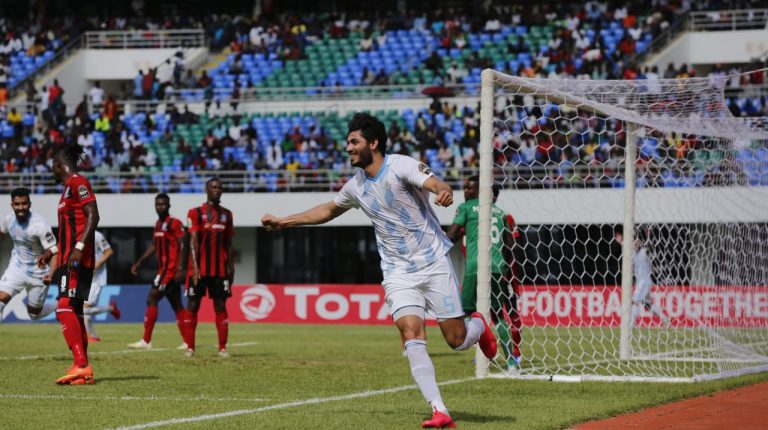 Pyramids FC has pledged big financial rewards for the club’s players, if they qualified for the CAF Confederation Cup semi-finals for the first time in their history.

Pyramids beat Zambia’s Zanaco 3-0 in the first leg of the quarter-finals. Pyramids’ Croatian coach Ante Cacic praised the players for their good performance against Zanaco in Zambia. The second leg will be on 8 March.

He also thanked his aides who worked hard in the past period and resolved the team’s problems.

Abdel Aziz Abdel Shafie, the team’s technical consultant, described the win as an achievement that nominates the team to win the title.

Egyptian sports in 2020: challenges and opportunities