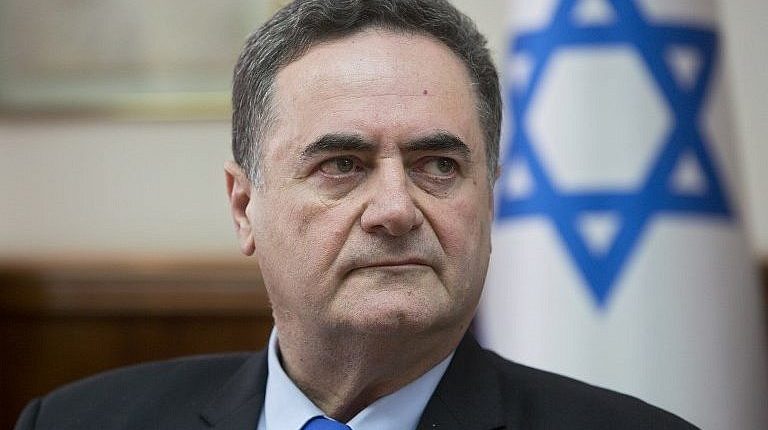 Israel’s Foreign Minister Israel Katz has officially opposed an accord between Turkey and the internationally recognised Government of National Accord (GNA).

However, the deals will not lead to a confrontation between the two countries, the minister said during an interview with Israel’s Channel 13.

Earlier on November, Turkey and the GNA signed two memorandums of understanding (MoUs) for military and security cooperation and on the maritime border.

The MoUs escalated fighting in Libya between the eastern-based Libyan Arab Armed Forces (LAAF), headed by Khalifa Haftar and the militias allied to the GNA in recent days, as Turkey prepares to send ground troops to Libya after the Turkish parliament approved the accord and the GNA activated it.

The accord, which also was condemned by Egypt, Cyprus, and Greece, allows Turkey to have more nautical miles with the Libyan side for oil and gas exploration there.

Last week, the Greek Prime Minister office announced that the leaders of Israel, Cyprus, Greece plan to sign an agreement for the construction of EastMed pipeline in Athens on 2 January to export gas from Israel to Italy and Europe. The project will be completed in 2025.

The new pipeline is expected to satisfy 10% of the natural gas needs of the European Union, according to the Associated Press.

Turkey has been condemned over its unauthorised drilling in the Eastern Mediterranean. Greece denounced Ankara MoUs with the GNA and emphasised its sovereignty over its maritime zones, which are also European maritime zones under international law, as reflected in the UNCLOS.

Greece expelled the Libyan ambassador for failing to send the content of the GNA and Turkey’s maritime and military agreements.

Turkey to vote on sending troops to Libya on Monday

Turkish parliament to vote on sending troops to Libya upon GNA’s request: Erdogan

Bolton makes US troops withdrawal from Syria conditional on IS downfall, Kurds’ safety