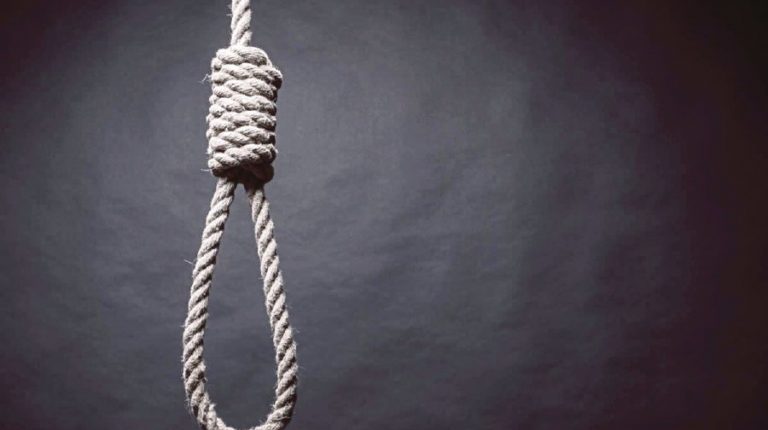 Human Rights activists asserted the need to find alternative punishments for the death penalty, during a national seminar on reviewing and updating the Penal Code in Egypt, organised by the Arab Organization and the National Council for Human Rights.

The activists recommended changing the penalty with money or prison sentence.

Issam Shiha, Vice President  of the Arab Organization for Human Rights, said that abolishing the death penalty from penal law requires not only political will, but rather a general will.

“We seek to create a revolution against current legislatives, especially since there are a large number of laws that need to be compatible with international legislation,” he said, noting that the 2014 Egyptian constitution needs to be activated in all Egyptian laws. Shiha added that one of the most important legislations to be amended is the Criminal Procedures Law.

During the seminar, they indicated the necessity of benefiting from the role of civil society in raising awareness to understand and accept the issue of limiting the death penalty, reviewing pre-trial procedures, and limiting an an exceptional measure and not the norm.

They further emphasised the necessity of achieving constitutional guarantees and entitlements in the field of criminal legislation.

During his participation in the national seminar, legal expert Moataz Bellah Abdel Majid, said that the expansion of the death penalty in Egypt must be limited.

According to several human rights reports, Egyptian courts have handed down more sentences of execution since July 2013, following the ousting of President Mohamad Morsi.

Last year, nine human rights non-governmental organisations, including the Cairo Institute for Human Rights Studies and the Egyptian Commission for Rights and Freedom announced in 2018 the campaign to end the death penalty.

In January 2018, five independent U.N. human rights experts said Egypt must stop executions until it has reviewed all death sentences and retry any convictions that are found to rest on unfair trials.