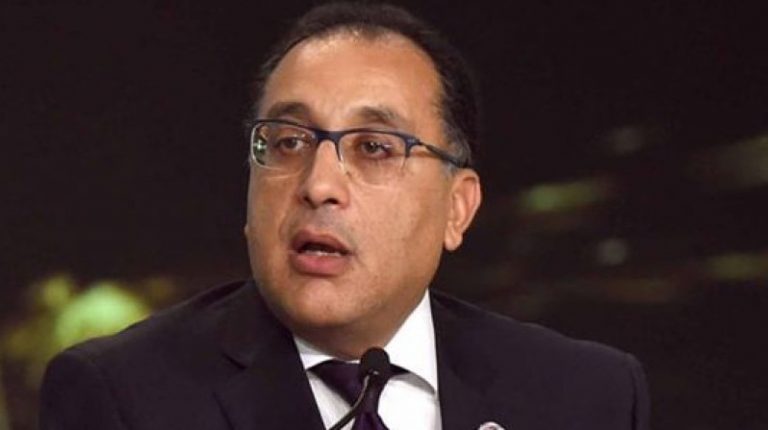 Egypt’s Prime Minister Mostafa Madbouly said that youth in Egypt constitute 60% of the population, asserting that the government’s main priorities are education, training, and healthcare to support youth.

This came during his participation in the forum Investment for Africa 2019 on Saturday, in the presence of leading financial institution representatives and Minister of Investment and International Cooperation (MIIC) Sahar Nasr.

Madbouly noted that the government has been working for three or four years to include youth in its programmes as well as enable them access to trainings in important economic institutions such as the Central Bank of Egypt and in affiliated banks.

Moreover, the state seeks deploying youth in leading positions and achieving sustainability through focusing on education and healthcare issues, he noted.

He further pointed that the government has succeeded in those two issues. Besides, it has exerted more efforts in increasing salaries in the public and private sector.

During the forum, the participants agreed that the common factor that has led to the success of development projects around Africa is the establishment of a favourable legal environment that attracts foreign and local investors

Egypt focused over the past five years on amending its legal framework to encourage investors into the market, Nasr mentioned, asserting that the government focused in the past period on strengthening the infrastructure in collaboration with several financial institutions that helped in offering the needed funds and technical assistance.

“During the past couple of days, we held comprehensive discussions with African ambassadors ahead of the forum as we realise that coordination is the solution of achieving sustainable development through benefiting the African youth,” Nasr said.

MIIC promotes financial institutions’ cooperation with Africa through emphasising Africa’s youth population, Nasr mentioned, noting that building the capacities of the youth is a priority for the MIIC.

“We are also discussing with the international financial institutions offering new financial instruments supporting regional cooperation with Africa,” Nasr mentioned, asserting that industrialisation of Africa is key to achieving the continent’s development.

For his part, Dario Scannapieco, vice president of the European Investment Bank (EIB) mentioned that his bank has been committed to invest in Egypt even during its worst economic conditions, asserting that a capital market is favourable in Egypt now.

“We are supporting Egypt’s financial institutions, small and medium enterprises, communication and information technology, and other key sectors,” Scannapieco noted over his speech.

Africa’s GDP growth hiked by 4.6% last year, President of the European Bank for Reconstruction and Development (EBRD) Suma Chakrabarti said, noting that Egypt is EBRD’s main market in Africa, 71% of the bank’s funds in Egypt are for the private sector.

“We have portfolios in Africa worth $12bn,” he mentioned, asserting that the bank is cooperating with Egypt to develop new projects in many geographical locations.