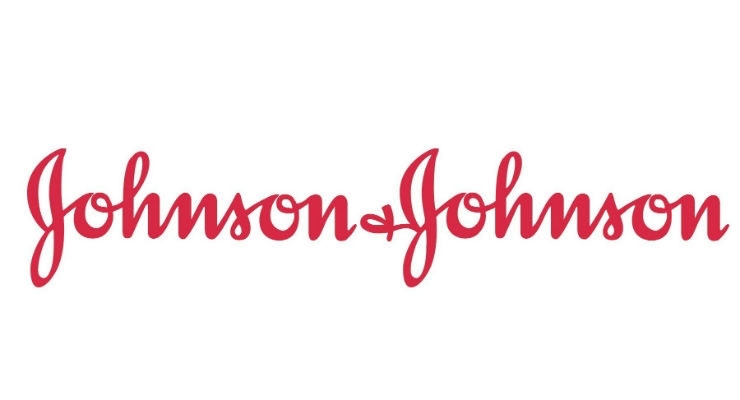 During a meeting with Zeger Vercouteren, vice president Government Affairs and Policy, Europe, Middle East, and Africa at Johnson & Johnson, Nassar said that the increase in the company’s investments in Egypt reflects the interest of international businesses and multinational companies to operate in the Egyptian market being one of the most important markets in the Middle East and Africa.

The minister elaborated that the ministry is keen to promote the pharmaceutical industry as one of the strategic industries in the national economy to meet the needs of local market, and also export to regional and global markets.

He added that there are great opportunities for Egyptian pharmaceutical products in African markets especially that the Egyptian product enjoys high quality and great competitiveness there.

He pointed out the possibility of establishing projects for Johnson & Johnson in cooperation with the Egyptian pharmaceutical sector in the African continent, especially in light of the current orientation of the ministry to launch industries in a number of east and west African countries with Egyptian production inputs and experiences.

“Egypt has a huge industrial base in pharmaceutical sector which qualifies it to lead the pharmaceutical industry in the region,” the minister noted.

Vercouteren added that the company works in the fields of pharmaceutical industries, technologies, and products of health care, public health, and specialised care, operating in 60 countries around the world.

As G7 summit wraps up, DNE break down top moments

Two girls sentenced over murder of Mariam Mostafa in Nottingham