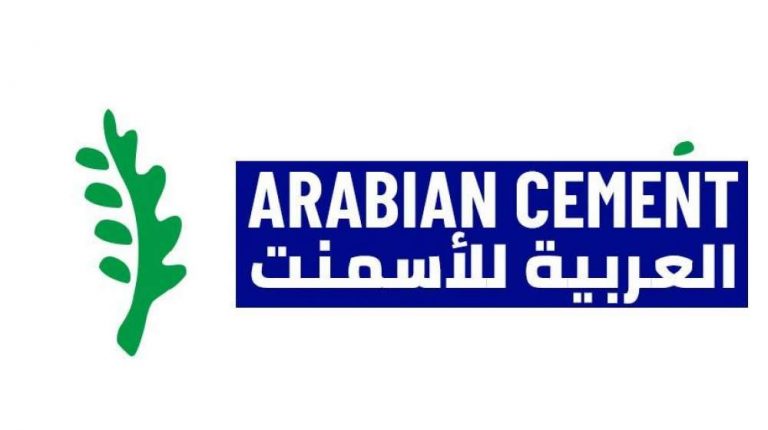 Arabian Cement Company (ACC) reported its third quarter of 2019’s (3Q19) core losses after minority interest of EGP8m vs Beltone’s estimate of EGP 10m, reversing core earnings of EGP 5m in 3Q18, but unchanged from core losses of EGP 8bn in 2Q19, according to its financials.

Arabian Cement Company is the leading cement producer in Egypt, producing five million tonnes of first quality cement annually, approximately 6% of Egypt’s production. The company is listed in the Egyptian Exchange (EGX) since May 2014.

Arabian Cement Company’s agreement to buy 300,000 tonnes per annum (TPA) of petcoke from Qalaa Holding’s Egyptian Refining Company (ERC). Starting September 2019, the agreement should cover 60% to 70% of its annual coal needs and save customs and environmental tariffs, transportation cost, and other related costs, all of which translate into 22% savings compared to imported coal, on Beltone estimates.

This is in parallel with the 2.5ppt cut in interest rates during 3Q19. This should allow Arabian Cement Company to revert to core profit of EGP 40m by 4Q19, according to Beltone estimates.

Arabian Cement Company is the leading cement producer in Egypt, producing 5m tonnes of high quality cement annually, approximately 6% of Egypt’s production. The company is listed in EGX since May 2014.

Aramco’s oil facilities still within range of our attacks “could be targeted at any moment”: Houthis