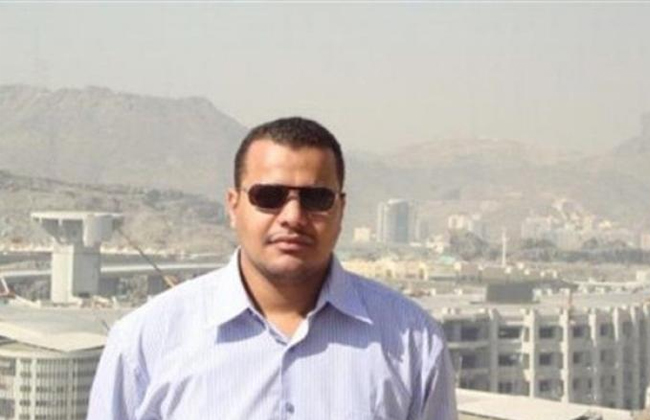 Following the spread of numerous calls on social media to suspend the death sentence against Egyptian Engineer charged with smuggling drugs to Saudi Arabia, Egypt’s Ministry of Immigration and Egyptian Expatriate Affairs abroad stated on Sunday.

Ali Abu Al-Qasim has been working in Saudi Arabia since 2007 and was sentenced to death in 2017 on charges of smuggling and promoting drugs to Saudi Arabia.

Despite that some social media users negated the possibility of an Egyptian intervention in the case, The statement said that the Ministry of Immigration and Egyptian Expatriate Affairs has reached out to a large number of Saudi authorities that asserted the case is still under study.

The ministry added that it has opened communication with the Egyptian Embassy in Saudi Arabia and the Saudi Embassy in Cairo to find out the dimensions of this case. It also instructed the ministry’s Legal Counsel and Complaints Office to exert maximum efforts to follow up with it.

This came after briefing the Ministry of Immigration and Egyptian Expatriate Affairs on the messages of the wife and children of the Egyptian engineer through social networking sites, in which they demanded the Saudi authorities to carry out a re-investigation process to prove the innocence of the family’s sole breadwinner.

The statement highlighted that contacts were also made with the Egyptian Ministry of Justice and the Office of International Cooperation in the Attorney General’s Office to quickly send a request to the Saudi authorities to re-investigate the case, particularly with the presence of Arab Judicial Cooperation Agreements that allow the exchange of information in such cases.

“The Ministry also continued communication with the Attorney General to support the completion of sending all papers on the case proving the engineer’s innocence to the Saudi side, and followed the situation until all the files were sent,” the statement said.

In the same context, the Ministry of Immigration and Egyptian Expatriate Affairs explained that the Assistant Minister of Immigration for Community Affairs had previously received the family of Abu Al-Qasim, where they presented all the papers that they said would prove his innocence.

Moreover, the ministry confirmed that some eye-witnesses from the company which the drug shipment occurred through its imported equipment to Saudi Arabia, said they do not know Abu Al-Qasim. Hence, this may prove he did not know about the drugs.

The ministry issued several statements over the past year praising the bilateral relations between Egypt and Saudi Arabia, as they have close historical relations that allow mutual judicial cooperation. It also appealed to the Saudi authorities to consider the inclusion of engineer Al-Qasim in a royal pardon in response to the family’s distress due to the unclear circumstances of the case.

On the other hand, activists launched hashtags on social networking sites such as “Save Engineer Ali Abu Qasim,” which ranked as the second most circulated hashtag on Twitter. In response to the hashtag, President Abdel Fattah Al-Sisi quickly intervened to stop the death sentence against the Egyptian engineer.

Tamer Hosny to host his first concert in Saudi Arabia