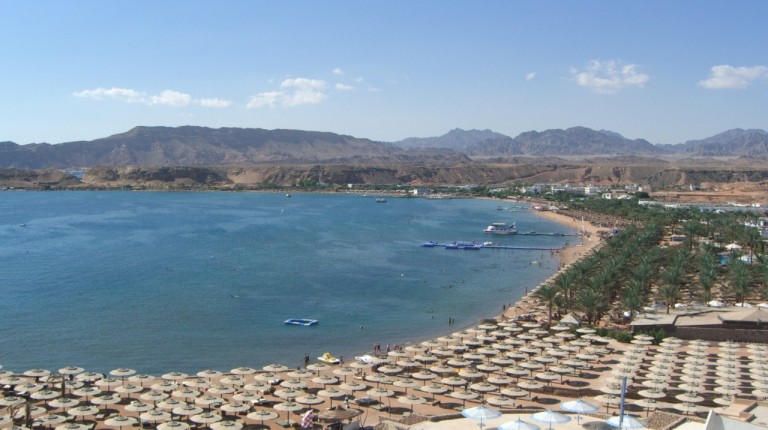 Cairo, Sharm El-Sheikh, Hurghada, and Alexandria are to witness a growth of 11%, 39%, 29%, and 27% respectively year-over-year (y-o-y) in revenues per available rooms (RevPAR), Colliers International said in its latest MENA Hotels Forecast report in June 2019.

Concerning Lebanon, Colliers revealed that Beirut is expected to witness a growth of 14% in y-o-y RevPAR in 2019, with occupancy rate of 63%.

“Beirut hotel market has seen strong growth in performance with double digit growth in RevPAR within the first five months of 2019,” according to Colliers.

Furthermore, it added that the increase in performance levels in Beirut can be attributed to the growing number of European tourists. Of which, French tourists top the list followed by Germans and British.

The report indicates that lifting of travel warning from Saudi Arabia is also expected to have a positive impact.

In regards to Dubai, Colliers expected the Dubai Festival City to witness a decrease of 7% in y-o-y RevPAR in 2019.

Meanwhile, it forecasted Sheikh Zayed Road and Dubai Marina to witness a decrease of 9% in y-o-y RevPAR in 2019.

Meanwhile, it forecasted that Palm Jumeirah is to witness a slight decrease of 6% in y-o-y RevPAR in 2019.

79% of MENA hotels to partially or fully close after low occupancy rates: Colliers

2019: Getting over challenges and eyeing more opportunities