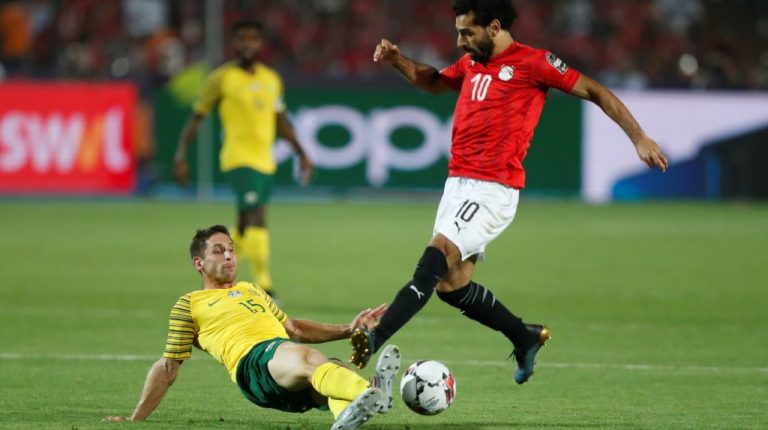 Egyptian football fans were in shock as the national team were eliminated on Saturday from the Africa Cup of Nations (AFCON) after losing 0-1 to South Africa in the last 16 stage. This was the first time for Egypt to be knocked out from AFCON that early while hosting the tournament.

Losing in sports is always acceptable, but corruption and negligence cannot be tolerated.

Taha Ismail, the former national team coach, told Daily News Egypt that the selection of Javier Aguirre to train the Pharaohs was a mistake from the very beginning because he has never coached a national team and has no experience of playing in Africa.

Ayman Younis, a former player in Zamalek, said the Egyptian Football Association (EFA) intervened repeatedly in the national team’s technical issues, namely forcing the coaching staff to include Abdullah Al-Saeed and Waleed Soliman to the squad, noting that both were a disappointment. Aguirre had to change his play formation from 4-3-3 to 4-3-2-1 to fit Al-Saeed.

Aguirre said, in the press conference following the Saturday match, that the main reason for Egypt’s defeat was that South Africa were luckier to turn their chances into goals, while the Egyptian players failed to score due to the Bafana Bafana’s strong defence.

“I am proud of the players that I have chosen. During the group stage, they were good,” Aguirre stated.

“Everyone is sad because of the early exit from AFCON. I took the responsibility for the elimination of the team because I chose those players and the play formation,” he added. 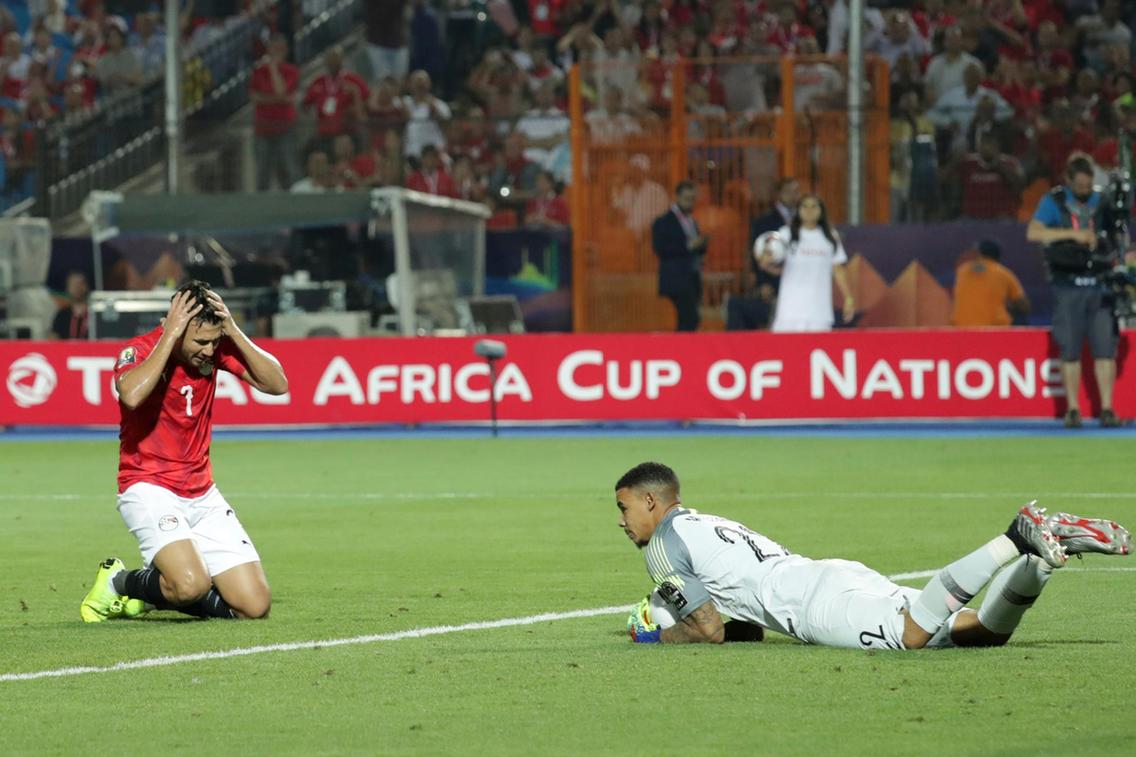 In the first reaction to Egypt’s early exit from AFCON, Hany Abu Rida, president of the EFA, decided to sack the coaching and technical staff of the team, before announcing his resignation. The EFA’s board followed Abu Rida’s steps and resigned after meeting the Minister of Youth and Sports, Ashraf Sobhy.

Chaos took over most of the EFA decisions in the recent period, including their inability to properly schedule the Premier League fixtures, not to mention the continuous issues of listing players in clubs.

The most significant problem that shacked the EFA was the exclusion of Amr Warda from the team after he was accused of sexual harassment during his presence in the team’s camp, and then allowing the player to return due to the players’ pressure.

Moreover, hours before Egypt’s match against South Africa, the EFA board member Ahmed Megahed accused his board colleague Magdy Abdel Ghany, and others, of selling the game tickets on the informal market.

A verbal clash erupted between Megahed and Abdel Ghani after the latter requested EGP 261,000 worth tickets for Egypt’s game, but Megahed, who is in charge of tickets distribution, refused.

The committee shall call for an urgent general assembly to elect a new board.

According to sources in the ministry of sports, Sobhy obtained the Egyptian and international Olympic committees’ approvals to conclude this step.

The early elimination of the Egyptian team was shocking but realistic. The selection of the Egyptian squad for AFCON was marred by controversy from the very beginning. The coaching staff, selected by EFA board member Abdel Ghany, also stirred debate. The goalkeeper coach Ahmed Nagy and the team’s director Ehab Leheta continued in their positions since the 2018 World Cup failure, and Hany Ramzy was included although he had low-profile coaching experience with all the teams he managed since retiring as a player. The Pharaohs appeared in the tournament with their weakest squad in the AFCON history.

Aguirre’s lack of experience in dealing with African teams and the Amr Warda case contributed also to the disappointing end. Dealing with Warda crisis showed the weakness of the EFA and that some players are stronger than those responsible for the football in Egypt.