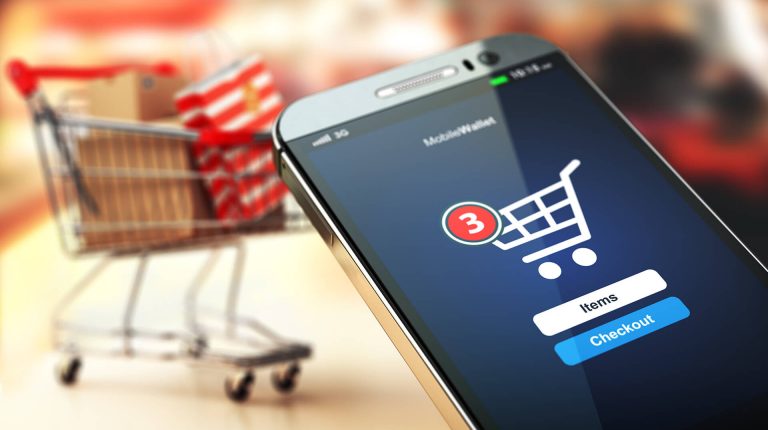 The e-commerce market is expected to grow rapidly, on the back of Egypt’s number of online users, giving the country the top rank in the Middle East and North Africa (MENA) region, in terms of users, according to Admitad, MENA’s most recent report.

The report indicates that that the growth of e-commerce in Egypt will be impressive, especially that by 2030 more than 4,000 post offices are expected to open, and internet networks (5G) will be upgraded.

Admitad believes that Egypt’s e-commerce is on a growth path, citing the fact that although the internet is available to less than half the population of Egypt, online shopping is actively developing here. The average purchase amount of a customer who follows the affiliate link already exceeds $100.

However, the country is not yet at its full potential. The report indicates that currently, only about 15% of internet users over the age of 15 are engaged in online shopping, the dominant customer category is middle-aged men living in large cities.

Mobile purchases are on the rise, holidays drive growth

According to Admitad mobile commerce (m-commerce), the number of mobile sales has significantly increased, exceeding 1/3 of all purchases made by users from Egypt over the year, most of which are using Android devices (95%), and a mere of 5% are through iOS devices.

The year of 2018 witnessed a huge growth in e-commerce, with more than 150% in both sales and number of purchases.

“This makes Egypt one of the most actively developing countries in the region both in the affiliate marketing and e-commerce,” said the report.

Holidays are one of the main drivers of growth, as the report points out, citing the fact that Egyptians celebrate the New Year, as well as traditional Muslim holidays (Ramadan and Eid-Al-Fitr).

Furthermore, other sale festivals such as “Singles Day” (November 11) and Black Friday (last Friday of November) played a role.

The share of people who preferred offline stores during the sales season has decreased from 32% to 25%, while the number of online purchases (via desktop and mobile devices) has increased from 50% to 54% over the year. In 2018, 20% of buyers preferred to use all available opportunities and participate in both offline and online sales.

Statistics indicate that the number of online sales in Egypt on Black Friday is 940%–more than any other Friday of the year. The average purchase amount on this day is approximately $87, while the average discount is 40%. Most of the cash was spent on clothing, shoes, and equipment on that day. 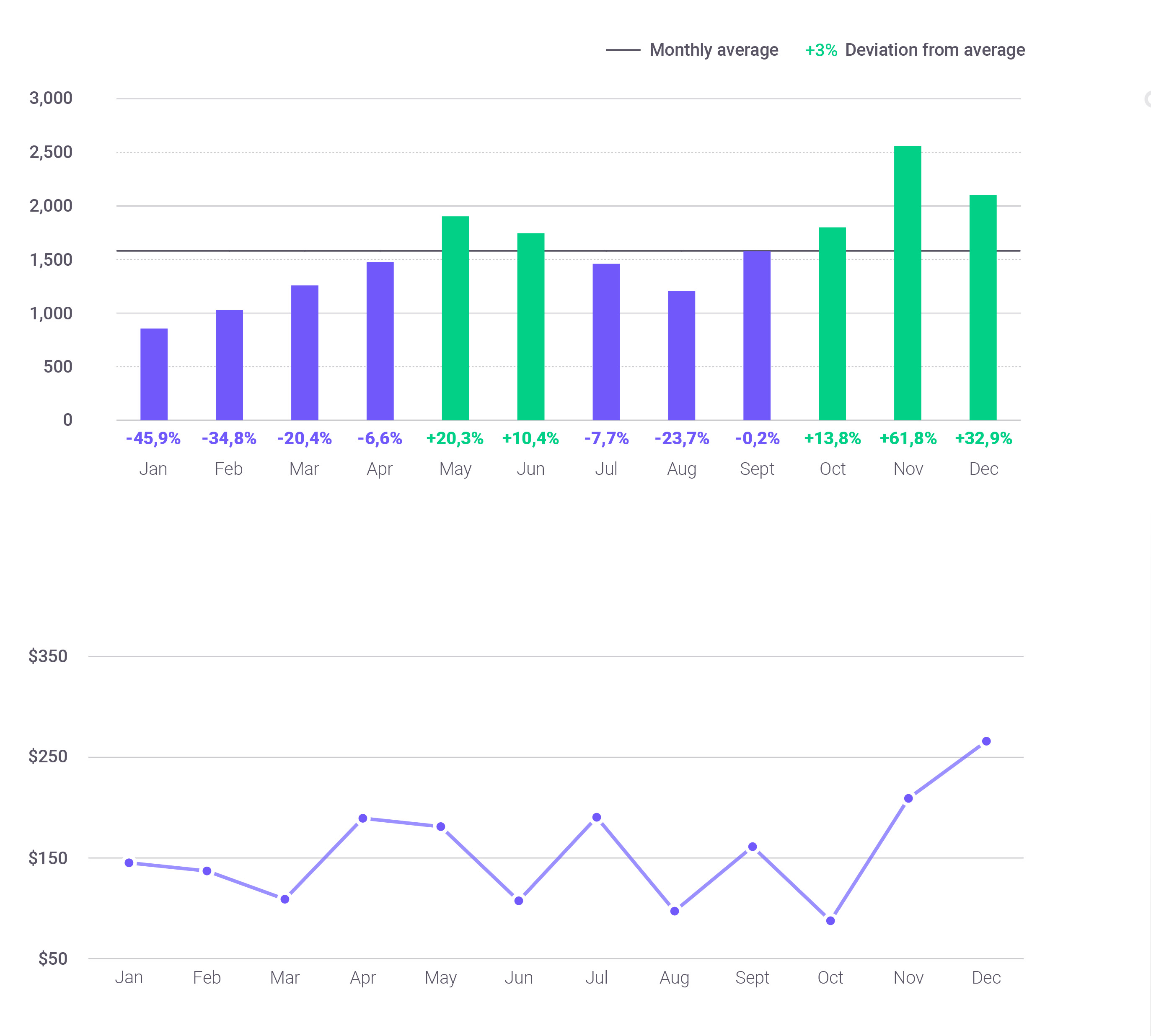 According to the report, Egyptians’ expenses depend not only on holidays and sales, but also on the income amount, which is affected by different seasonal factors.

The most prominent factor is the tourism seasonality because it is one of the main sources of cash flow into Egypt, according to the report, thus the average basket amount shows growth peaks in the high tourist season.

Social media, led by Facebook are the main traffic source

The highest source of income for online advertisers was from social media, and Facebook was the most popular among them. It is visited by more than 80% of internet users daily.

However, the report indicates that the most purchases in 2018 were made by Egyptian users through cashback services, which allow the return of a part of the purchase cost. Stores based on drop shipping model rank second.

What did Egyptians buy most? 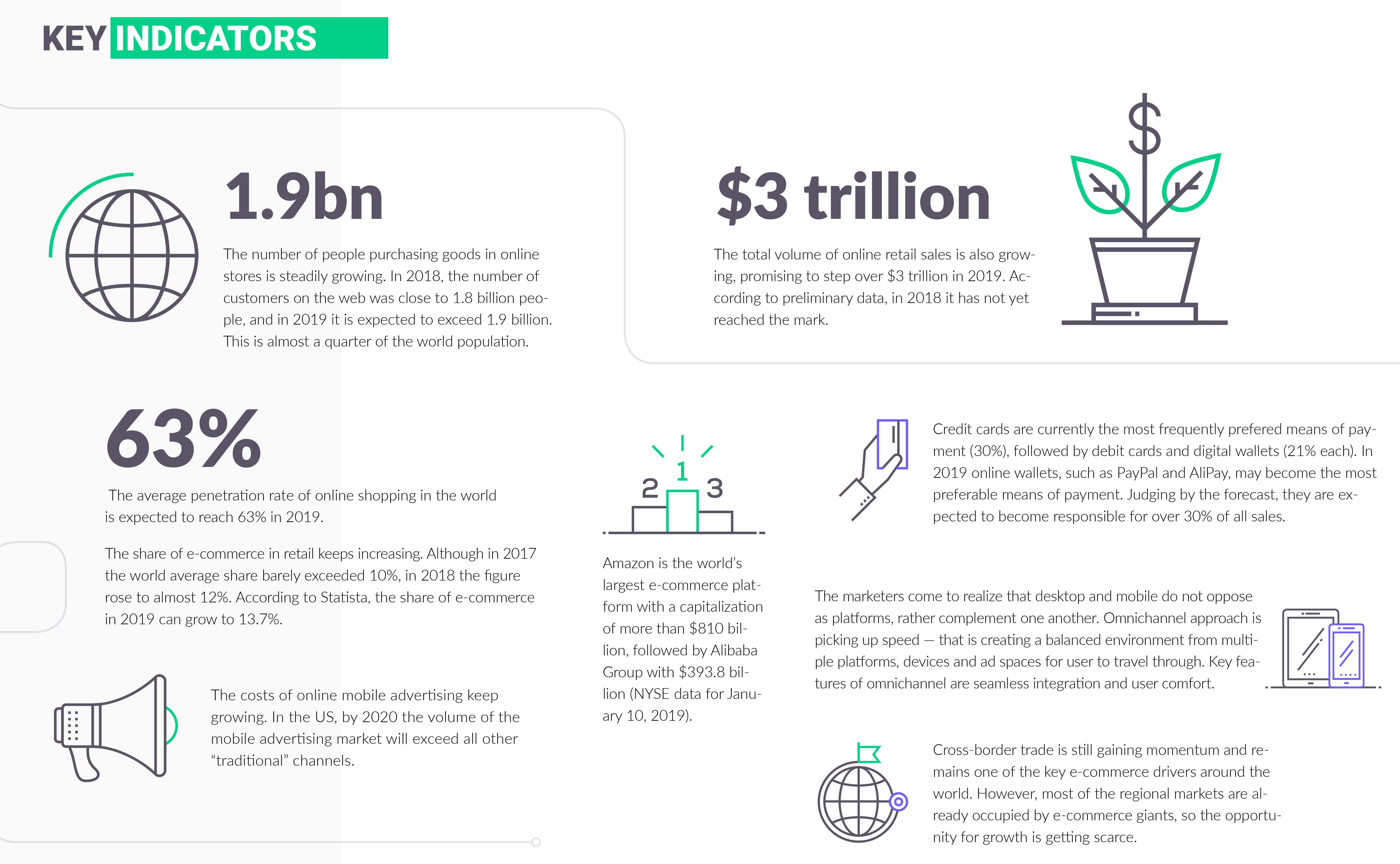 Chinese goods are an Egyptian favourite as according to Admitad as most of all purchases in 2018 in Egypt were made in the category of ‘Goods from China’, followed by ‘Household Appliances & Electronics’ in the second place, and ‘Online Supermarkets’ in third.

On the other hand, demand for services from the category “Travel & Tourism” was extremely low in Egypt, unlike other Arab countries.

However, according to the report, despite the relatively low demand for travel services, the high average purchase amount has made this category one of the most profitable.

Which categories do Egyptians spend most in?

The report indicates that ‘Online Services’ and ‘Arts & Crafts’ brought the highest rate in 2018 — from 26% to 27%. Working in such categories as ‘Sport’, ‘Kids Shops’, ‘Clothing & Shoes’, ‘Books’, ‘Health & Beauty’, and ‘Gifts & Flowers’, Egyptian publishers earned from 8% to 13% of the purchase amount for a confirmed order.

Moreover, the average size of shopping cart in ‘Food & Food Delivery’ exceeded $100, while in ‘Online Supermarkets’, ‘Pet Stores’, ’Health & Beauty’, ‘Sport’, ‘Kids Shops’, ’Household’, and ‘Appliances & Electronics’ stayed at $50 to $90. As for the other categories, the average amount was about $30 per purchase.

According to the report, the average publishers’ income in most categories did not exceed $10 per confirmed order. Such categories as ‘Clothing & Shoes’ and ‘Travel & Tourism’ allow earning more than $15 per order. ‘Sport’, ‘Health & Beauty’, and ‘Kids Shops’ brought more than $7 from one paid order.

Most of the traffic in 2018, for the ‘Online Supermarkets’ category delivered advertisers the highest turnover from publishers working with social media communities, followed by blogs — projects with text and video content — which ranked second after a big gap.

50% of parents in Egypt trust their kids’ internet usage

Egypt’s tourism growth is the fastest in North Africa by 16.5%: Al-Mashat