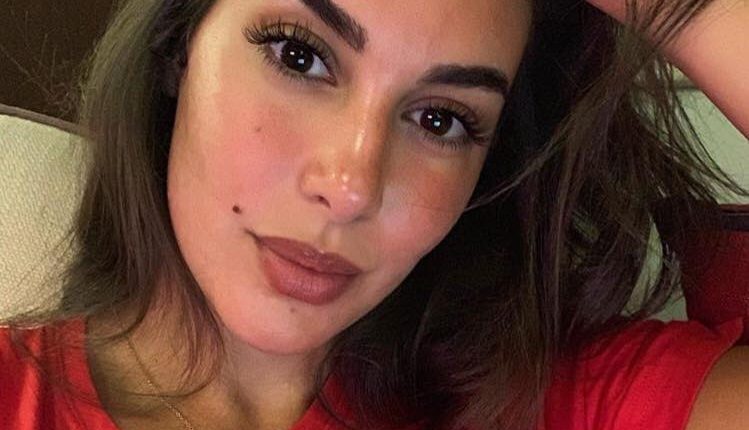 Young popular actress officially apologised on Saturday for mocking people with Down’s Syndrome after facing a heavy wave of anger and criticism.

The popular star has been under fire for days after a comment in which she made fun of a person, and said that he is mentally ill with Down’s Syndrome.

A few days ago, Yasmine Sabry posted a picture of her standing on her head as a part of her regularly posted pictures of her daily workout. A person, that Sabry later claimed to be her brother, commented on the picture stating that he did headstands when he was six.

“Yes, I bit you did. That is why you have Down’s Syndrome now,” Sabry shockingly answered with a laughing emoji.

Thousands of comments showered Sabry with criticism that Down’s Syndrome is not a mental illness and that people diagnosed with it, should not be bullied.

She ended up deleting her comment a few hours later.

Mobdi said, “Your contempt for my children with Down’s Syndrome is unacceptable. Because you have deleted the comment from your page, that doesn’t end the wrongdoing. Your words reinforce the principle of marginalisation and discrimination against our children with mental disabilities.”

President of the National Council for Women, Maya Morsy, also condemned Sabry’s comment. Morsy said that she had received several comments from mothers, who denounced the comment, with children who have Down’s Syndrome.

Sama Ramy, an advocate for children with Down’s Syndrome, sent Sabry a message through a video she shared on her Facebook account, stating that she does not accept to be bullied.

“What you are doing is called bulling, and that is not acceptable. We are not mentally disabled. We recognise everything occurring around us,” she said.

Sabry stated in her apology that she did not mean to harm anyone with her comment.