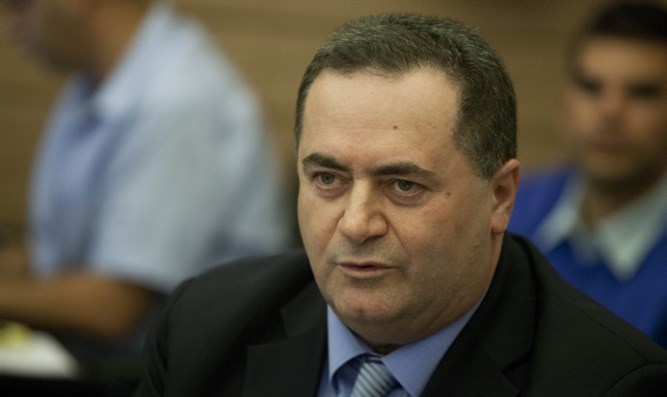 Israeli Foreign Minister Yisrael Katz said, on Sunday, that his country will attend the US-led Manama conference in Bahrain next week which is aimed to work on “proposals for the Palestinian economy as part of a coming peace plan.”

The US described the gathering as a workshop to boost the Palestinian economy as part of a broader effort by President Donald Trump’s administration to address the Israeli-Palestinian conflict.

“Israel will be at the Bahrain conference and all the coordination’s will be made,” Katz told Israeli Channel 13 News in New York.

On Twitter, Katz later added that Israel’s representation had yet to be decided and that the country’s high-tech and innovation capabilities could greatly benefit development in the region.

Reuters quoted a source briefed on the event saying that Israel would send a business delegation but no government officials to the June 25-26 workshop.

Moreover, the workshop is being boycotted by the Palestinian leadership as they have spurned the conference, alleging pro-Israeli bias from Washington.

US officials have said they are inviting economy and finance ministers, as well as business leaders, to Bahrain to discuss investment in the Palestinian territories.

Meanwhile, Palestinian officials say the still-unpublished US peace plan falls short of their goal of statehood. They blame a halt in US aid and Israeli restrictions for an economic crisis in the occupied West Bank and Gaza Strip.

Regardless, Trump’s plan faces delays due to political upheaval in Israel, after Prime Minister Benjamin Netanyahu failed to form a government last month. Instead, he must run for a second election this year which is set for September 17.

Trump’s Middle East envoy Jason Greenblatt said the unveiling of the peace plan may be delayed until November when a new Israeli government is expected to be in place.

“Had the election not been called again, perhaps we would have released it during the summer,” Greenblatt said at a Jerusalem Post Conference in New York on Sunday.

“If we wanted to wait until a new government is formed, we really do have to wait until potentially as late as November 6, but we’ll decide that after Bahrain,” said Greenblatt.