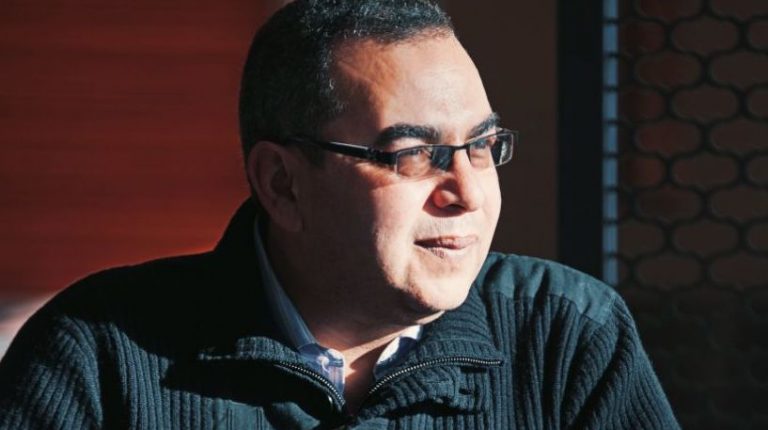 The publishing house agreed with Tawfik’s family to publish the last 11 stories he wrote, on his birthday on 11 June. The stories will see the light to end a long chapter of Tawfik’s enriching writings over the past 20 years.

Dubbed “Youth’s Father”, Tawfik was one of the main writing pillars of 1990s and 2000s. With over 500 fantasy stories, he crafted a world which has soon become familiar among almost all these generations’ bookworms.

Tawfik closed his eyes for the last time in April 2018 at the age of 55, leaving behind millions of mourning children that still post their pictures of continuously visiting his grave which has carved on it, “the man who made youth read.”

He was dubbed the godfather as his very first writings “Ma Wara’ El-Tabia’a” (The Paranormal), a set of small pocket-size horror and thriller stories, began being published in the early 1990s. The stories magically drew a world of rationally impossible events which happen to the senior, ironic doctor, Ref’at Ismail.

In 2008, Tawfik wrote his most successful novel, which shook the Egyptian reading community, Utopia. Based on poverty statistics at the time, Tawfik forecasted how Egypt would be in 2023.

2018 is the breakthrough of the automotive market