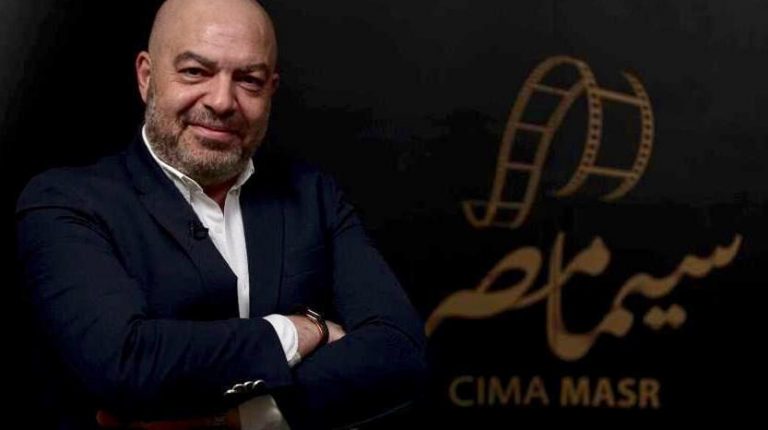 While the regular outing of a good film to watch at the cinema might be the normal hanging out time for many people, it is the ultimate dream for thousands of Egyptian, which is soon to come true under the umbrella of Cima Masr.

Cima Masr is a project that aims to establish a large number of cinema theatres among Egypt’s various governorates, as well as produce a number of films for amateur young filmmakers. The campaign comes as a part of President Abd El Fattah El Sisi’s call, which stresses the significance of reviving the Egyptian identity through cinema.

Under the direction of prominent Egyptian director Hadi Elbagoury, the initiative aims to raise people’s awareness through cinemas in areas that need to improve residents’ awareness.

Elbagoury, the initiative’s business development manager, stated in a press release that “Cima Masr is a sturdy step on the road to ameliorate the industry’s current standing, especially following recent social and economic changes.”

He added that “the three-year endeavour primarily aims at bringing the public back to film theatres, as well as foster an environment where local artists are able to articulate their skills with the help of experts, ultimately providing audiences with purposeful art.”

For his side, Hany Ghoniem, chairperson of the board of trustees at the Egyptian Foundation for Strategic Studies and Research (EFSSR) clarified that the project is only the first step of a long way toward creating “a new generation within the filmmaking industry.”

Ghoniem also stressed the impact of spreading this culture across all governorates of Egypt through a series of productions which cater to all segments of society and helps in bringing them back to theatres.